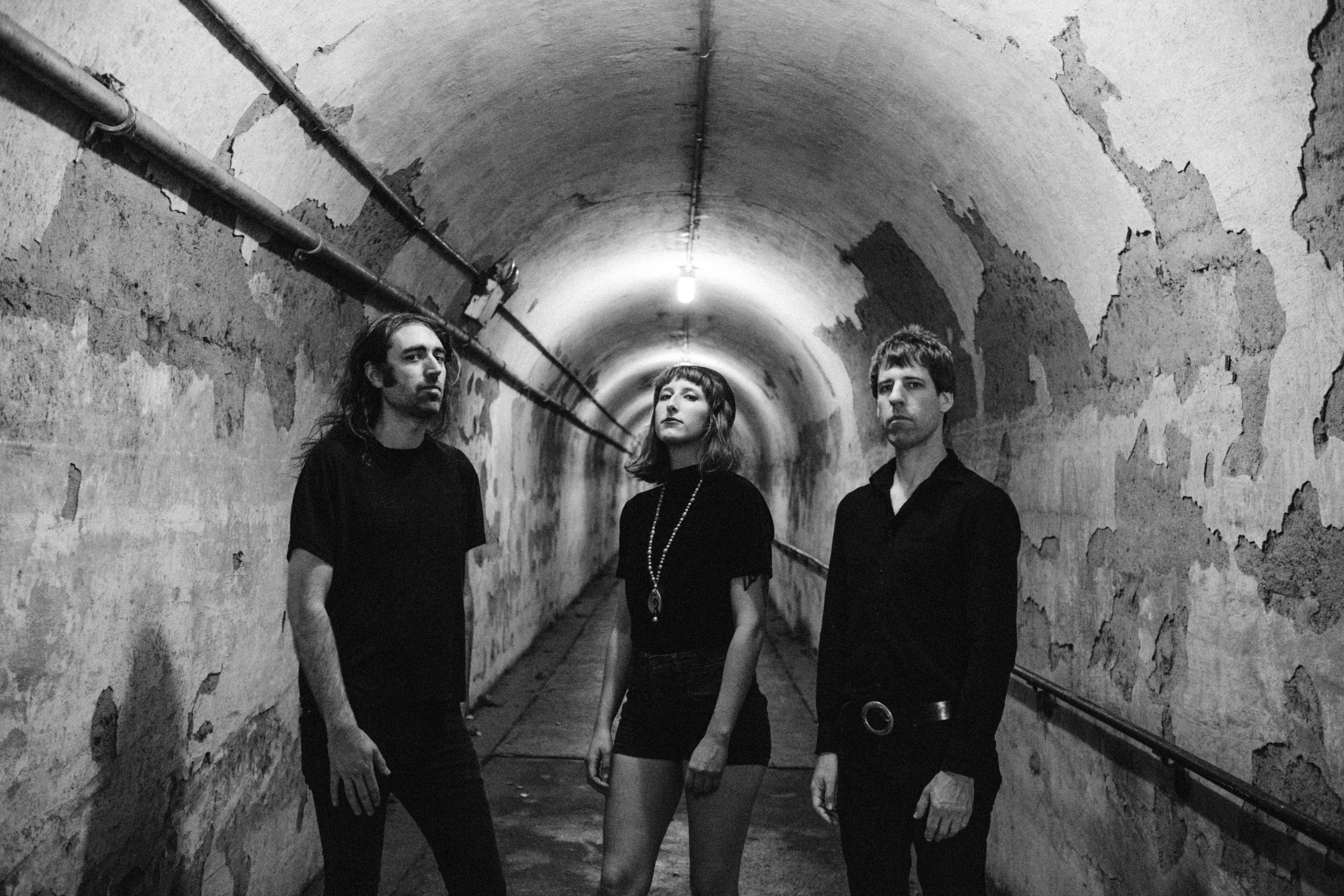 CREDIT: Ebru Yildiz/Courtesy of the artist

Brooklyn post-punk trio A Place to Bury Strangers have announced their forthcoming fifth full-length, Pinned. They’ve also released the taut, driving opener “Never Coming Back,” which overpowers the minimalist attack of a Suicide song with noisy steel-and-chalk scrapes and simmering howls of feedback. The ghostly psychological horror of the accompanying music video is a perfect tonal fit.

The new project also comes with a lineup change: Drummer Lia Simone Braswell joins singer and guitarist Oliver Ackerman and bassist Dion Lunadon. (Prior drummer Robi Gonzalez is now playing with the instrumental post-rock band This Will Destroy You.) Pinned is out April 13 from Dead Oceans. A Place to Bury Strangers’ previous album was 2015’s Transfixiation.

Watch the ominous video for “Never Coming Back” and see the album artwork and track list below. 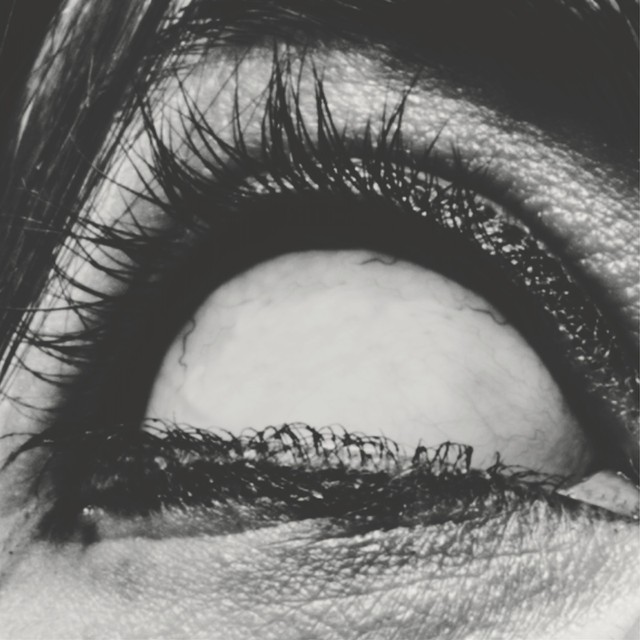 Review: A Place to Bury Strangers Are Happy to Hurt You on ‘Transfixiation’