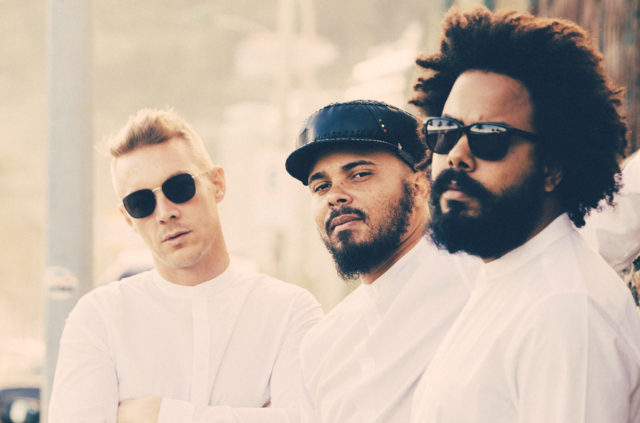 Diplo’s Major Lazer crew released their Know No Better EP earlier this year, and now, as Pitchfork points out, they’ve followed it with a new track called “Go Dung.” On the song, Major Lazer team up with Kes, a soca group from Trinidad and Tobago. Like a lot of Major Lazer tracks, it splits the difference between pop-reggae shimmer and EDM churn. But the pop-reggae parts are really good! Check it out below.

Know No Better is out now on Mad Decent.