Gorillaz Plan to Release Another New Album Next Year 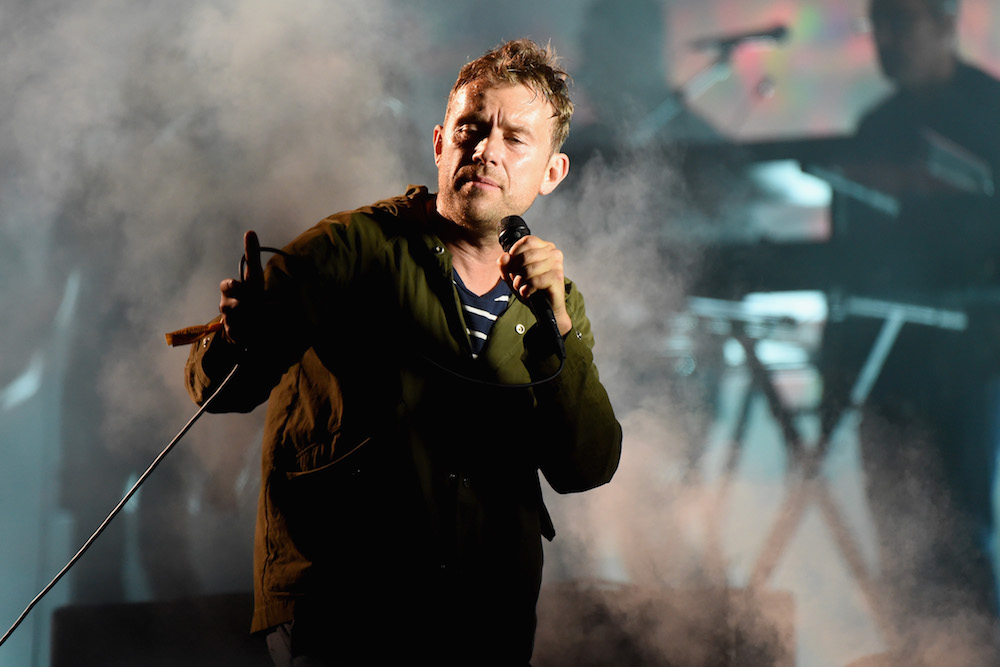 Gorillaz’s illustrator half Jamie Hewlett recently sat down with art-book publisher German TASCHEN for a 11-minute convo. Near the end, Hewlett revealed that he and bandmate Damon Albarn are working on new album that’s scheduled to drop next year.

“We’re working on another Gorilllaz album that we’re going to be releasing next year,” Hewlett said. “Usually we have a good five-year break between each album but we decided, ‘You know what? Let’s keep going. Because there’s ideas for a few more albums so we’re going to go straight into that. So that will be all of next year and probably the year beyond that.”

The new LP would come just a year after Humanz, Gorillaz’s first since 2010’s The Fall. Hewlett’s revelation isn’t a surprise just because of the time table; Humanz already had an abundance of new material. Its “Super Deluxe” edition carries 34 tracks. Listen to Hewlett’s comments at the 10:20 below. [h/t Stereogum]