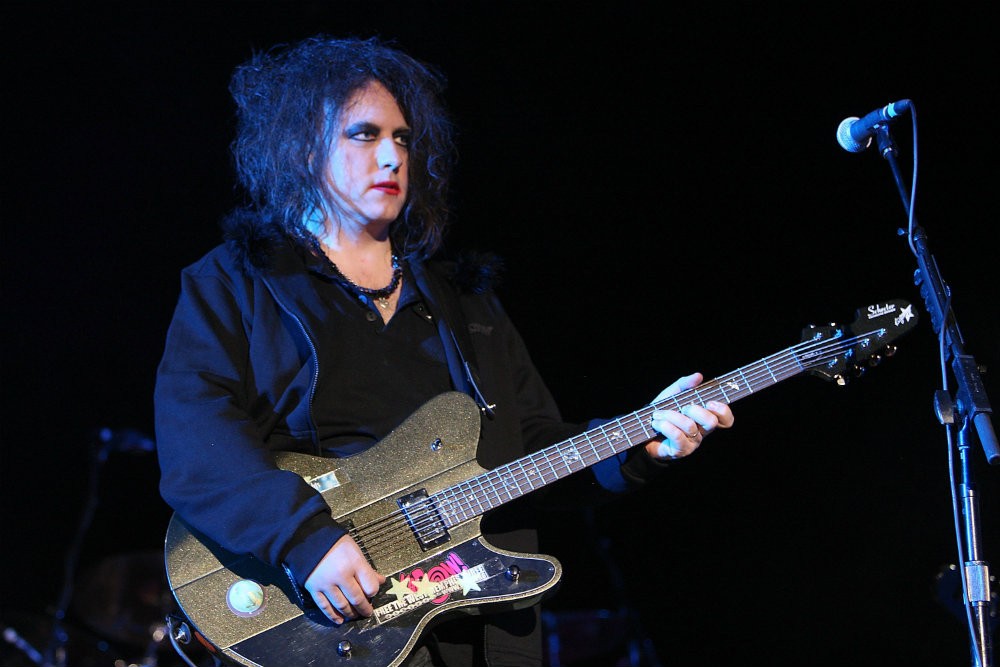 The Cure will only be playing one European show in 2018, but the British mainstays plan on making it count. To celebrate the band’s 40th birthday, Robert Smith and his fellow imaginary boys have assembled a kind of Monsters of Moody Rock line-up featuring Interpol, Goldfrapp, and Editors. Ride and Slowdive apparently comprise the event’s shoegaze contingency.

The festival-style show is set to take place on July 7 in London’s Hyde Park. The Cure’s official website promises “a 120 minute headline show,” which actually sounds conservative considering that some of the Madison Square Garden shows in 2016 lasted almost three hours with as many as four encores.

The band’s website promises that more performers will be added to the show’s “panoply of fabulous artists.” Relevant ticket info can be found here.