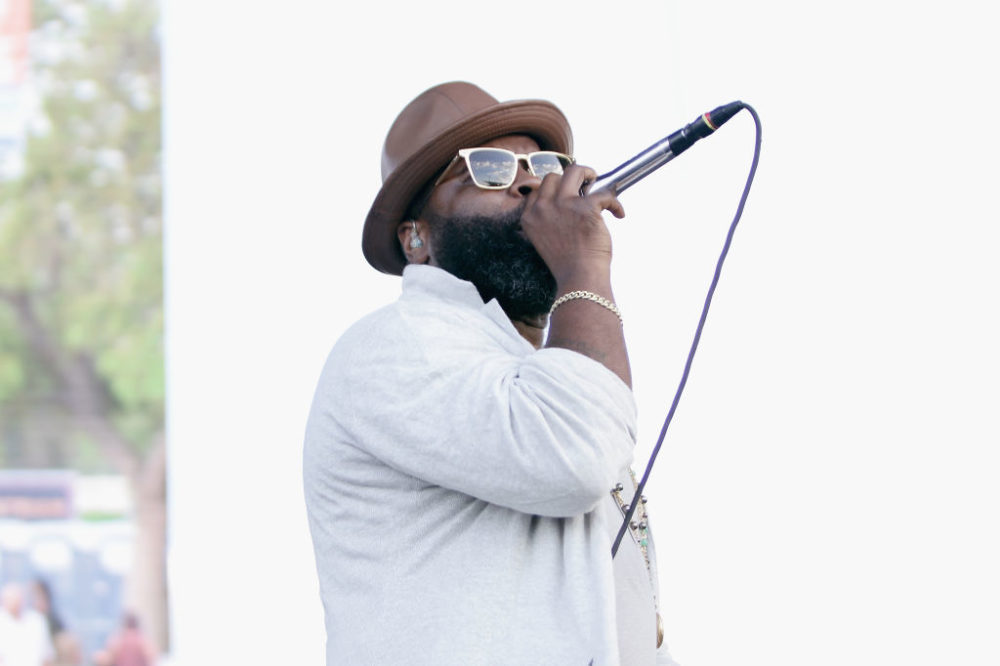 Black Thought broke the internet earlier this month with his freestyle on Hot 97. The Roots frontman spat a vicious 10-minute rant that traced his career, name-dropped Kafka and Voltaire, and threw barbs at the youth; Funkmaster Flex nearly died. Rolling Stone asked the rapper about the performance, and Black Thought went graciously in-depth 0n an art form often shrouded in mystery. Yes, he entered the booth with pre-written lyrics, but that doesn’t mean the freestyle wasn’t improvisational:

If you know your lines and everybody else’s lines, and you have those beats in your muscle memory, then you can improvise and go off-script. And if you reach a point during the improvisation where you feel like you’re about to stutter or second-guess yourself, then you can immediately fall back on the part that you already know. So that’s what [freestyle] has evolved into. It’s like the new definition of freestyle.

The Philadelphia-born emcee also addressed his line, “Can’t explain what these lame kids are talkin’ ’bout.” Black Thought clarified that he respects young artists, just not the lame ones. He also took credit for the onomatopoeia-laden, ad-lib-heavy style sometimes called mumble rap, pointing to his early work that incorporated scatting:

Lots of people are saying that I shut down mumble rap in one 10-minute setting. But that wasn’t my intention, because mumble rap – if we go back – that’s something I invented. I invented rapping without actually using the words. … [W]ith songs like “Don’t Say Nuthin’,” freestyles like “New Year’s At Jay Dee’s,” I essentially invented mumble rap, where you go for many bars without saying any words. And when I did it, it came from a place of being inspired by scatting.

You can read the entire conversation here. Listen to “New Year’s At Jay Dee’s” below.