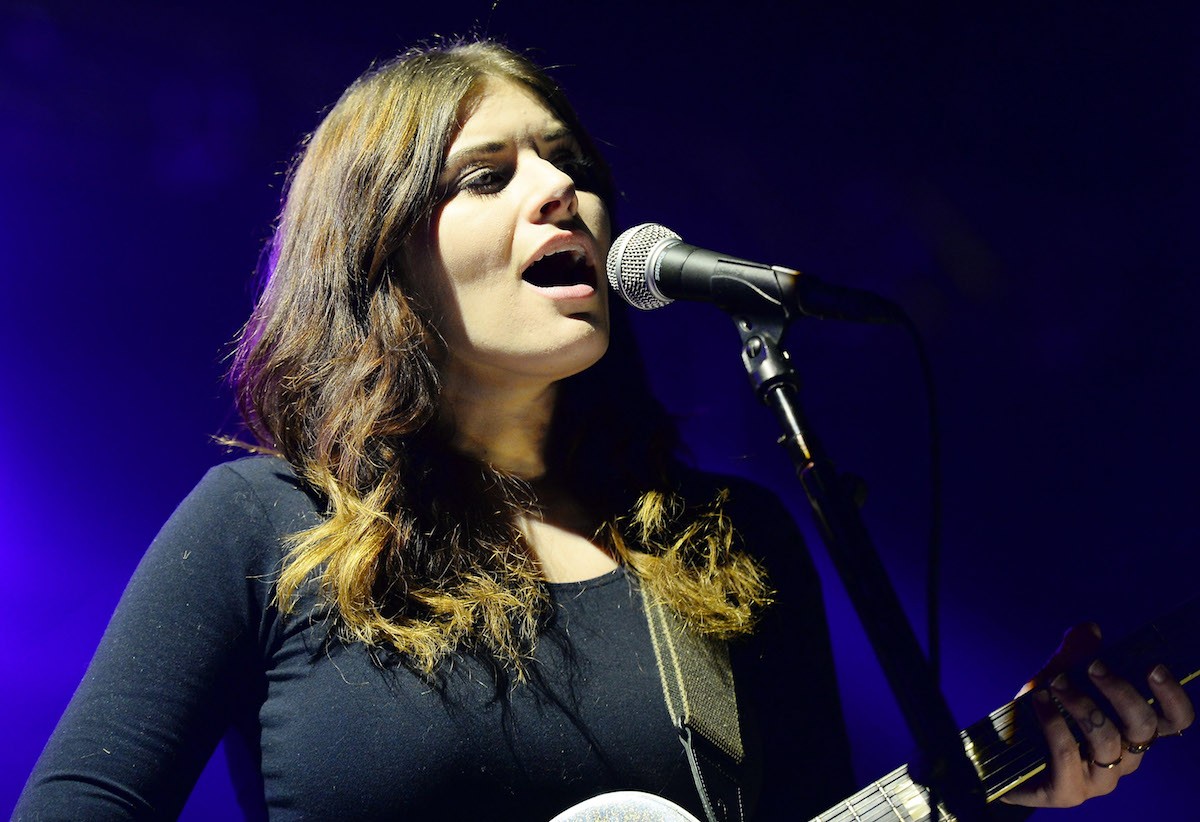 Best Coast are once again chipping into the Amazon wing of the Christmas-exclusive streaming wars. They’ve covered the Beach Boys’ “Little Saint Nick” as part of the 2017 additions to Amazon Music’s holiday playlists, which also include contributions from Charly Bliss, Josh Ritter, and Albert Hammond Jr.

This time last year, Best Coast recorded an original Christmas song, “Christmas and Everyday,” for an Amazon children’s movie based on an American Girl doll. In a few years they’ll have enough for a whole Christmas album! Listen to the new and classic versions of “Little Saint Nick” below.