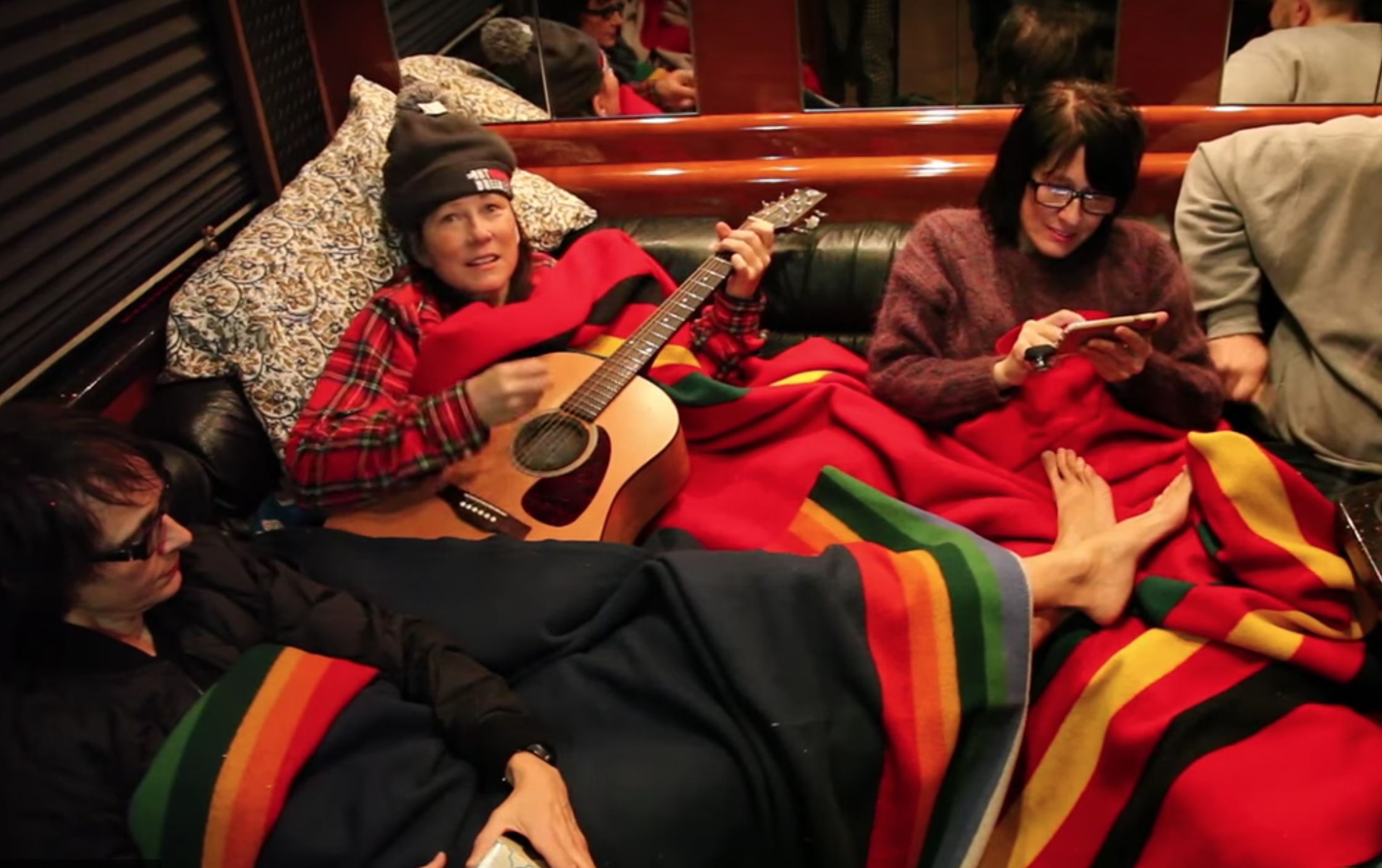 Every year, the Children’s Cancer Association music program MyMusicRx puts on Bedstock, an online music festival of sorts where artists perform from their beds as a show of solidarity with kids forced to spend the holidays in a hospital bed. The roster of artists participating in the event this year includes the Breeders, Iron & Wine, Stephen Malkmus, Charly Bliss, the Lemon Twigs, the Staves, Ringo Starr, Cheap Trick, Julianna Barwick, Hiss Golden Messenger, Ed Sheeran, Nick Jonas, La Femme, Deer Tick, and more. You can watch all of the performances here and check out a few of them below.