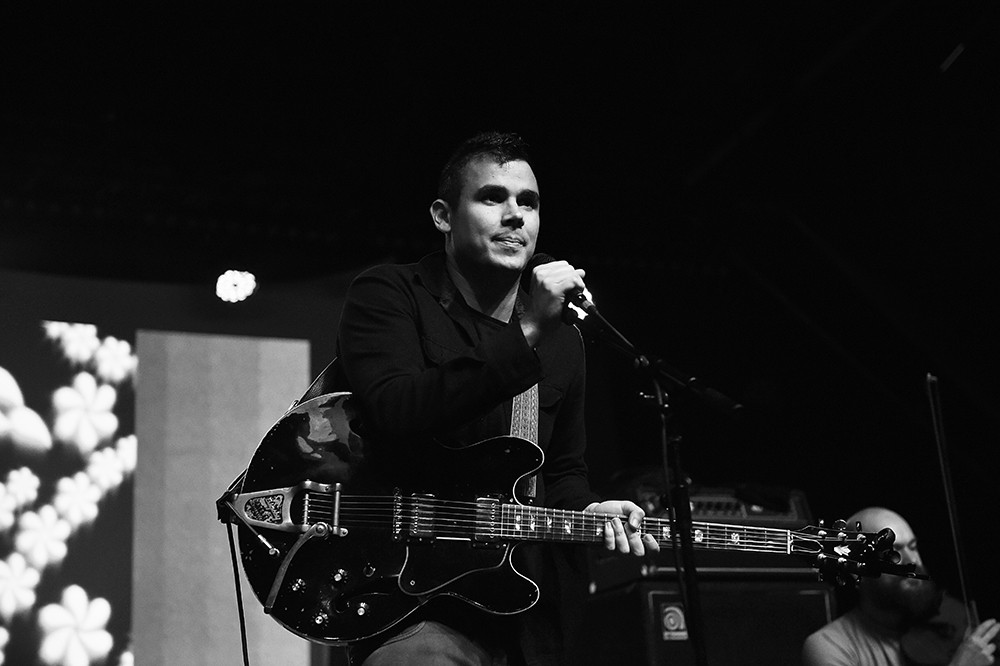 A few months ago, Rostam Batmanglij released his first solo album, Half-Light, and he recently stopped by the SiriusXMU studios to perform a stripped-down set in which he covered a classic. Hear the former Vampire Weekender’s sweet and subdued take on Bob Dylan’s “Like A Rolling Stone” below.

Half-Light is out now via Nonesuch.