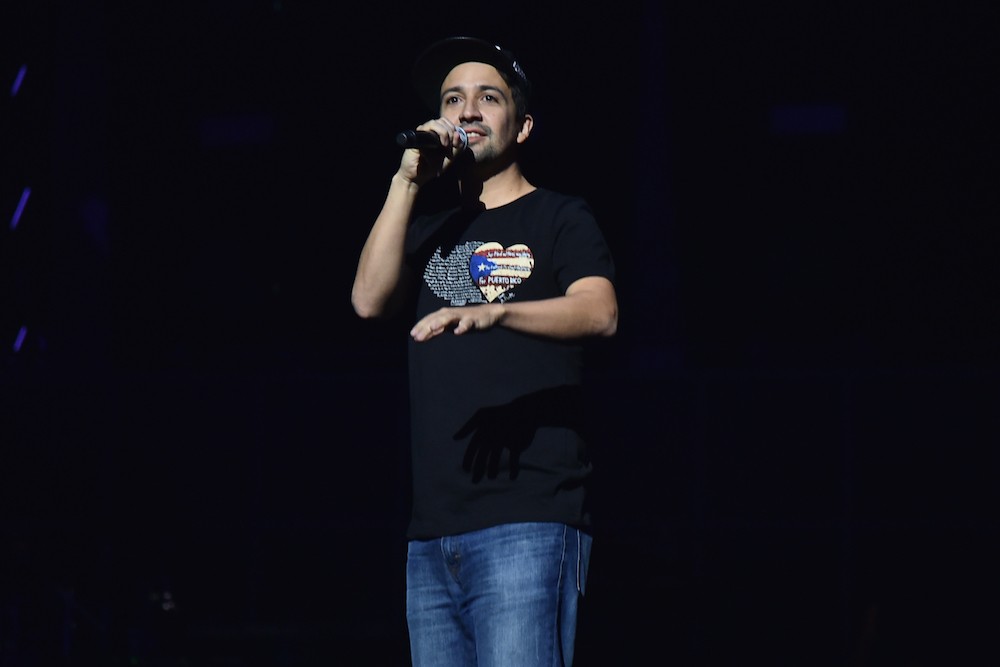 Playwright Lin-Manuel Miranda has been outspoken about supporting his ancestral country Puerto Rico since Hurricane Maria devastated the island. He’ll continue to do so by starring in Hamilton for a special three-week run in Puerto Rico’s famed Teatro UPR, which was damaged by the hurricane. Miranda left his starring role in the expensively priced Broadway phenomenon in July of last year.

“Bringing Hamilton: An American Musical to Puerto Rico is a dream that I’ve had since we first opened at The Public Theater in 2015,” Miranda said in a statement. “When I last visited the island, a few weeks before Hurricane Maria, I had made a commitment to not only bring the show to Puerto Rico, but also return again to the title role. In the aftermath of Maria we decided to expedite the announcement of the project to send a bold message that Puerto Rico will recover and be back in business, stronger than ever.”

The short run is scheduled for January 8-27, and $10 tickets will be sold through a lottery.