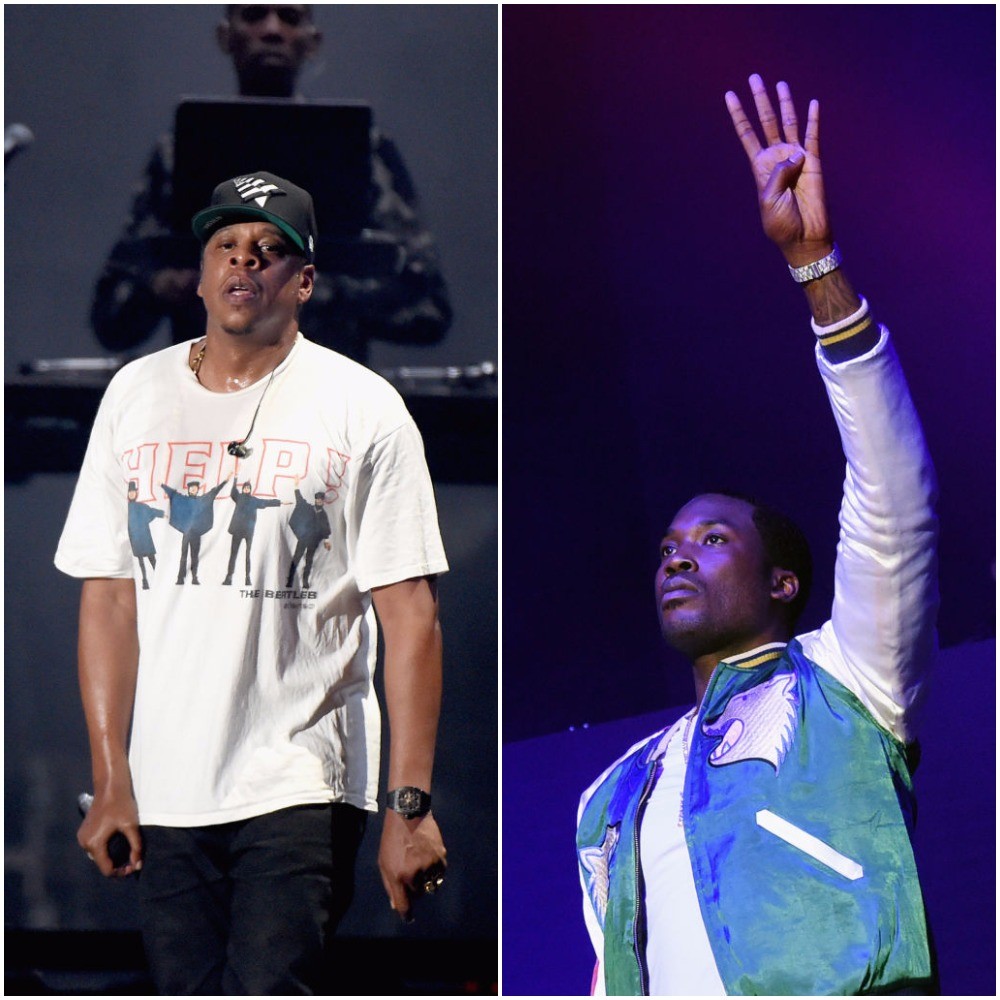 Yesterday, Meek Mill was sentenced to 2 to 4 years in prison in a Philadelphia court for an accumulation of probation violations. The charges that contributed to the sentencing took place following Mill’s release from house arrest last year, and both cases against him were subsequently dropped.

Late last night, Jay-Z took to Facebook to protest the ruling against the MMG rapper, calling the judge’s ruling “unjust and heavy handed” and pointing out that it was made “against the recommendation of the Assistant District Attorney and Probation Officer.” “We will always stand by and support Meek Mill, both as he attempts to right this wrongful sentence and then in returning to his musical career,” the rapper continued.

In September, Jay-Z notably brought Mill out to perform the younger rapper’s iconic demonstration of rap prowess “Dreams and Nightmares (Intro)” during Jay’s set at his Made in America festival in Philadelphia. Jay-Z has been an outspoken advocate of criminal justice reform, and co-produced Time: The Kalief Browder Story miniseries earlier this year. Jay-Z joined a group of celebrities speaking out against Mill’s sentencing last night, including Kevin Hart, Isaiah Thomas, and T.I.