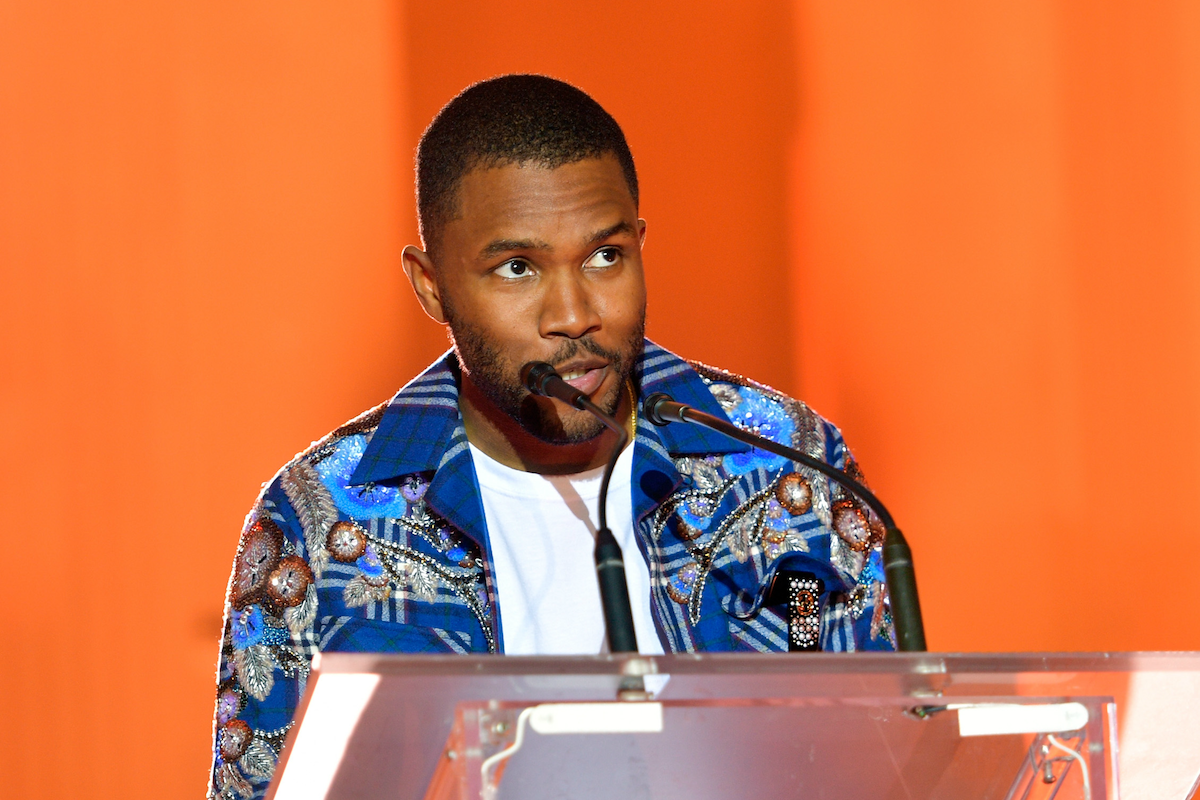 Hours after Frank Ocean briefly made physical copies of his comeback project Endless available for purchase, he’s hinted at more music to come. Late yesterday, Ocean updated his preferred method of fan communication, his personal Tumblr, with a cryptic line: “‘Well I made the album before 30. I just aint put that bitch out!’ -Quotes from an interview I haven’t given haha.”

The Tumblr note is an apparent reference to an old 2012 tweet, in which Ocean promised “5 albums before 30.” Thus far, Ocean has released four full-length projects: nostalgia, ULTRA in 2011, channel ORANGE in 2012, and Endless and Blonde back-to-back in 2016. He turned 30 one month ago, and famously grants few interviews. See his original Tumblr post here; even Frank Ocean, it seems, is not exempt from that annoying iOS question mark box bug.