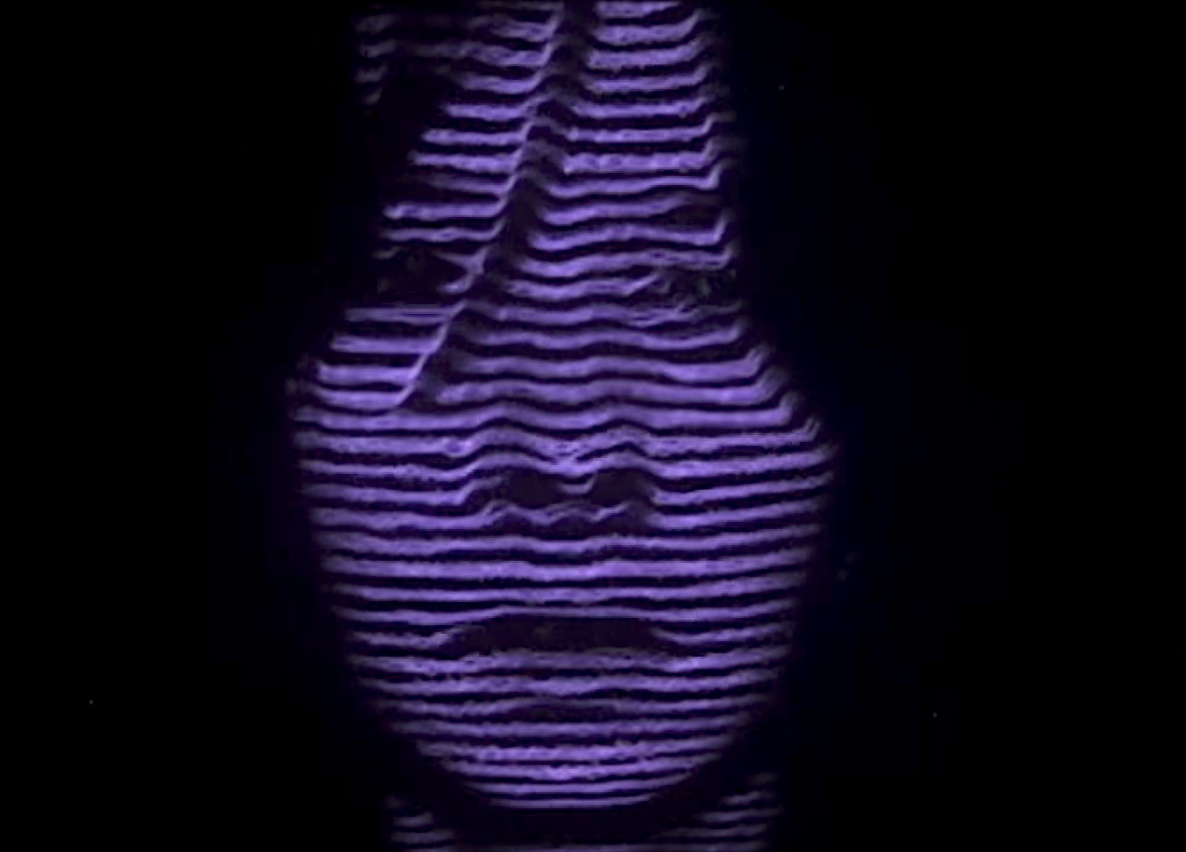 Circuit Des Yeux is the project of the Chicago singer-songwriter Haley Fohr. Her excellent new album, Reaching For Indigo, was released October 20, marking her debut on her home city’s Drag City label. It’s among the most ambitious releases in her stylistically manifold catalogue, amalgamating influences from minimalist music to centuries-old folk balladry to classical art song.

“Brainshift” is the LP’s slowly burgeoning opener, a plaintive ballad which is eventually overtaken by dissonant horn clusters. Fohr’s haunting alto vocal, which conjures specters of predecessors like Nina Simone, Diamanda Galas, ANOHNI, and Scott Walker, dominates the mix. Her words reflect the inspiration for the album: a mysterious period of mental and physical transformation in which, as Fohr said in a recent Four Oh Five interview, her “sense of colour was… heightened and I felt like I could see the patterns in everything.”