It has taken actress Charlotte Gainsbourg, famous since birth and a singer since age 13, time to find her words. The daughter of Jane Birkin and Serge Gainsbourg has never wanted for artistic collaborators, but on Rest, her fourth full-length album in 20-odd years, she has opted for the first time to write most of her own lyrics. Rebuffing other offers, she teamed with French DJ and producer SebastiAn, who oversaw most of the album. (Daft Punk’s Guy-Manuel de Homem-Christo produced the title track, while Paul McCartney wrote and performs on “Songbird in a Cage.”) The final result is silky and hypnotic, with the feeling of close study. Gainsbourg’s voice, confessional or conspiratorial, slips fluidly into layered electronic arrangements.

The stated impetus for Rest, Gainsbourg’s first all-new album since 2009’s Beck collaboration IRM, was the death of her elder half-sister, photographer Kate Berry, whose fatal fall from the window of her Paris apartment in 2013 was considered a suicide. But it is perhaps not a coincidence that the long-gestating project came to fruition only after Gainsbourg left France for New York City. In the United States, she recently told the New York Times, her “big guilt” over Berry’s death felt lighter, and she was relieved to be recognized less often. The price for Gainsbourg’s insider access has always been the harsh spotlight of comparison. Call it the Sean Lennon effect: “In the shadow of my father, writing in French was something I never dared to do,” Gainsbourg is quoted saying in her own press materials. In France, as SebastiAn told the Times, “She’s 46 years old, but in the minds of the people, she’s a shy girl.”

Rest—the title has connotations in music and in death, and its homonym reste is French for “stay”—is stylistically considered but hardly subtle. Opener “Ring-A-Ring O’ Roses” repurposes the age-old playground song as a chorus, while Gainsbourg’s own words catalog prosaic life milestones from first breath to last. Electric organ and bells lend “Roses” the solemnity of a religious service, an idea returned to on album highlight “Deadly Valentine,” which similarly lifts its chorus from a traditional oath of marriage: “With this ring / I thee wed / With all my / Worldy goods / I thee endow.” The specific words may be antiquated, but the idea of such an oath breathes a sense of eternity into the song’s slinky Euro disco.

Family and love and death—Gainsbourg reaches for all of them in the figure of Berry. On “Kate,” she sings directly to her late sister, recalling a childhood innocence slowly swallowed up in sorrows. “We should grow old together,” she tells her. Later, on the sneakily great “Les Oxalis,” Gainsbourg mourns, “Je chercherai ton ombre / Et parmi les vivants / Et parmi les décombres (I’ll look for your shadow / Amongst the living / And amongst the debris.)” Though Gainsbourg has said McCartney gave her “Songbird in a Cage” more than six years ago, it is easy enough to hear it, too, as a lament. 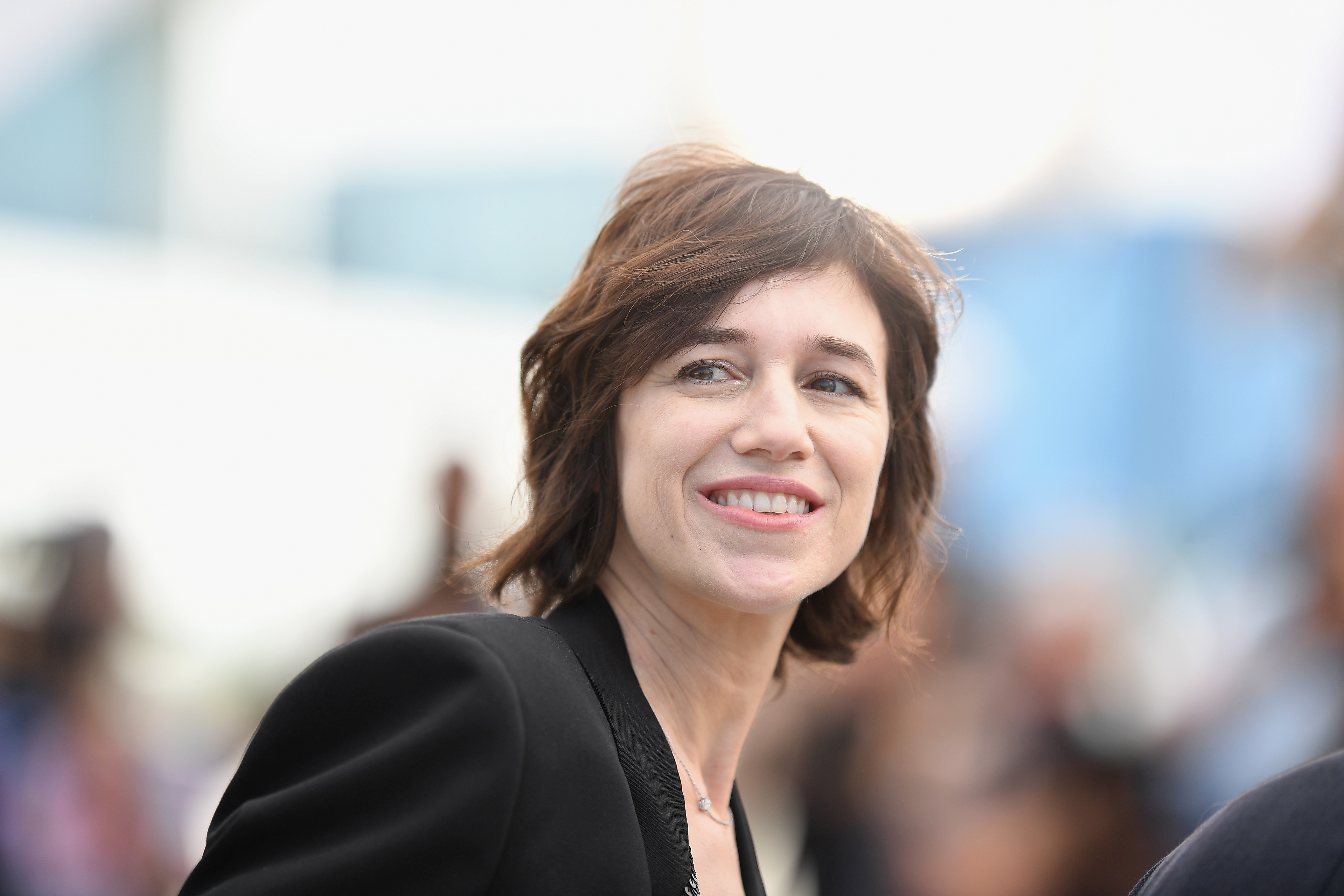 As dearly as she feels Berry’s loss, Gainsbourg’s most revealing songs are seemingly about her own experiences. On “Dans Vos Airs,” she describes a mother’s love so all-consuming that she fears she may someday be unable to let go. Shivery glockenspiel and a Blonde Redhead-esque refrain on “I’m a Lie” conceal stark descriptions of paralyzing anxiety and shyness. “I drink my embarrassment / From the toilet bowl,” Gainsbourg sings, a phrase no more elegant in French. The only true sour note, alas, is the final hidden bonus track, in which a young child garbles the alphabet song over an arrangement as elaborate as any on the album.

Rest’s intimacy contrasts Gainsbourg’s personal reticence, and softens a storytelling void that might doom a lesser stylist. She is a feeling person, if not exactly an emotive singer; she has seen death and come away with what is sensual and unknowable. Even when the results are mixed, or confusing—see “Sylvia Says,” which sets a couple of Sylvia Plath lines to funky bass—the impulse is pure. May she feel emboldened to keep working.