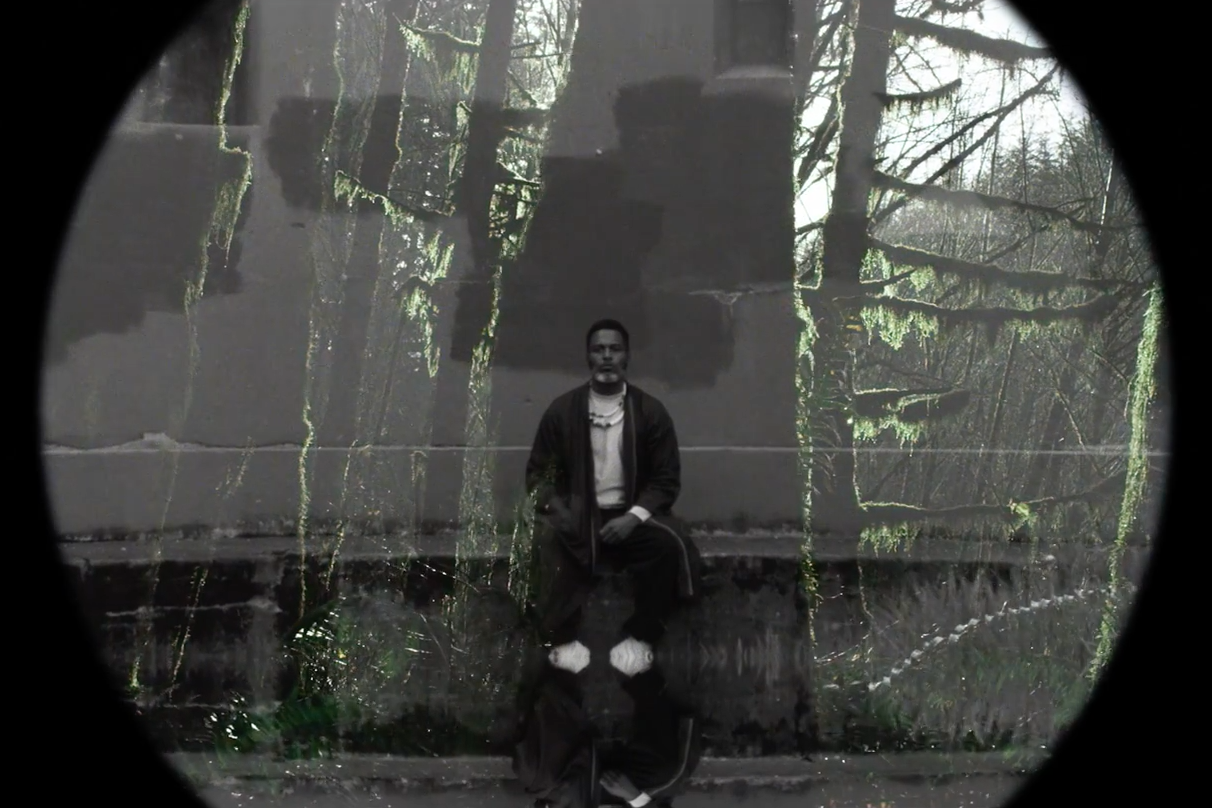 Experimental hip-hop outfit i Palaces have released a shadowy new video for “Since C.A.Y.A.,” the Thundercat-featuring opening track of Quazarz: Born on a Gangster Star, one of this summer’s paired Quazarz album releases. The video stars Shabazz Palaces’ Palaceer Lazaro, who traverses underground passageways and wrangles a pair of chained snakes.

“Since  C.A.Y.A.” was directed by Stephan Gray, with additional footage from Kahlil Joseph (best known for his work on Beyoncé‘s Lemonade film and Sampha’s short film Process) and Marcus Reposar. It can be (intentionally) difficult to see what’s going on, which allows Gray to incorporate unexpected visual glitches you might not spot the first time. Watch below.

Correction: An earlier version of this post misstated Kahlil Joseph’s work on the “Since C.A.Y.A.” video.