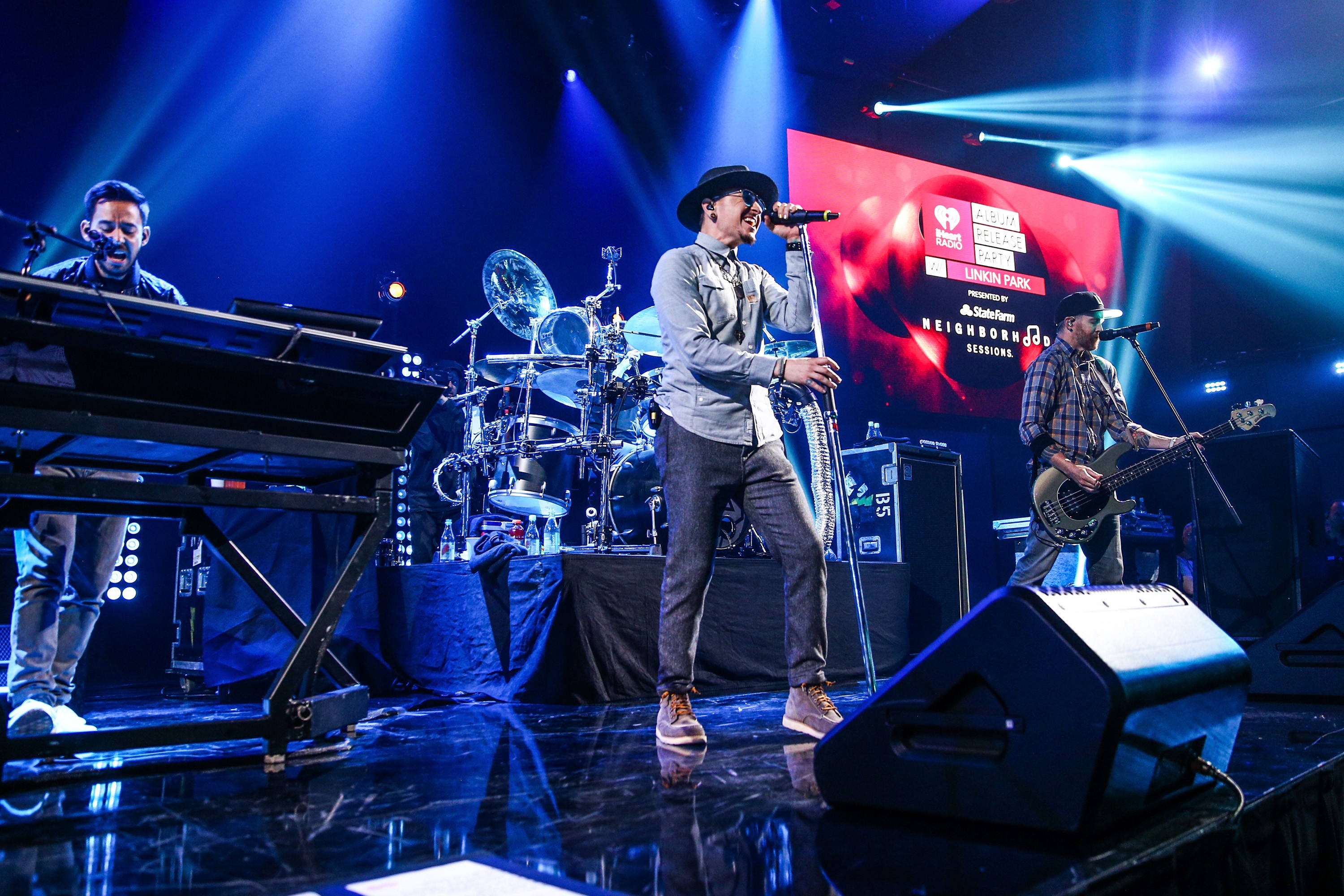 Linkin Park’s sold out tribute to Chester Bennington next week will be livestreamed on YouTube. The star-studded event will feature performances from Blink-182, Machine Gun Kelly, and System Of A Down, as well as members of the bands Korn, Avenged Sevenfold, No Doubt, and Yellowcard, among others. Linkin Park themselves will also take the stage. It will be the band’s first performance since Bennington’s suicide on July 20.

The band has started the One More Light Fund in Bennington’s memory. As part of the non-profit Music For Relief organization— which Bennington co-founded in 2004 following the Indonesian tsunami— the fund helps survivors of environmental and natural disasters.

Linkin Park & Friends Celebrate Life in Honor of Chester Bennington will be livestreamed here on October 27 at 7:45 p.m. PT. Read our remembrance of Bennington here.