King Krule – “Half Man Half Shark” 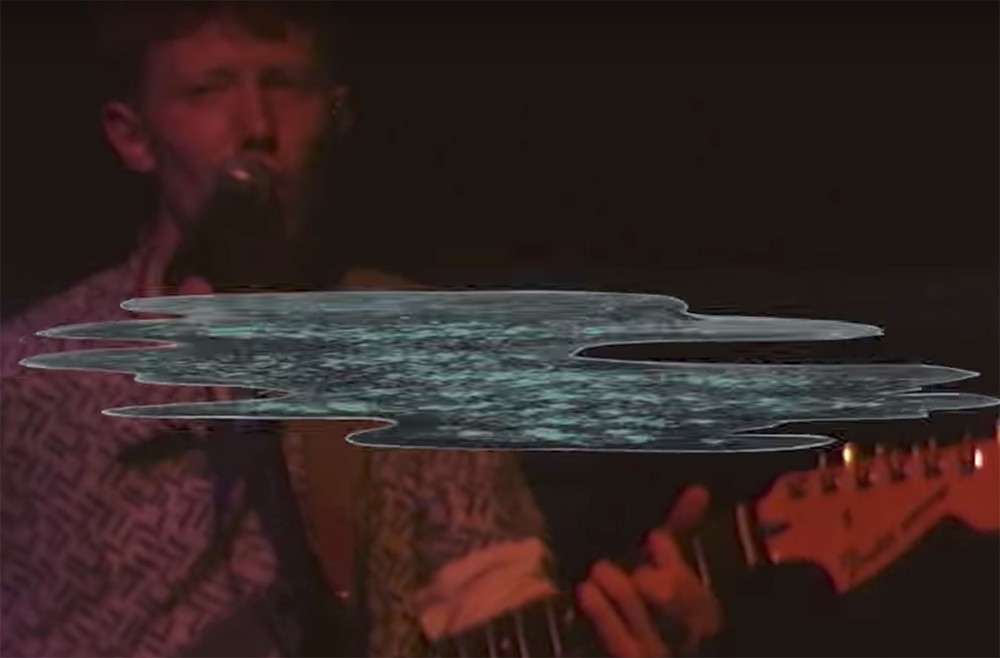 King Krule has released a song and visual for a new tune, “Half Man Half Shark,” off of his upcoming LP The Ooz. This is the third song and accompanying video the British musician has released off of the upcoming album, following “Czech One” and “Dum Surfer.” He has also announced a string of tour dates across the US and Europe that will kick off October 21 in Washington, D.C.

The video for “Half Man Half Shark” features low-fidelity, VHS-esque clips of Archy Marshall in concert, overlaid with fuzzy, distorted animations from Theo Chin. Watch the video for the new song below.

Here’s King Krule on the Moon