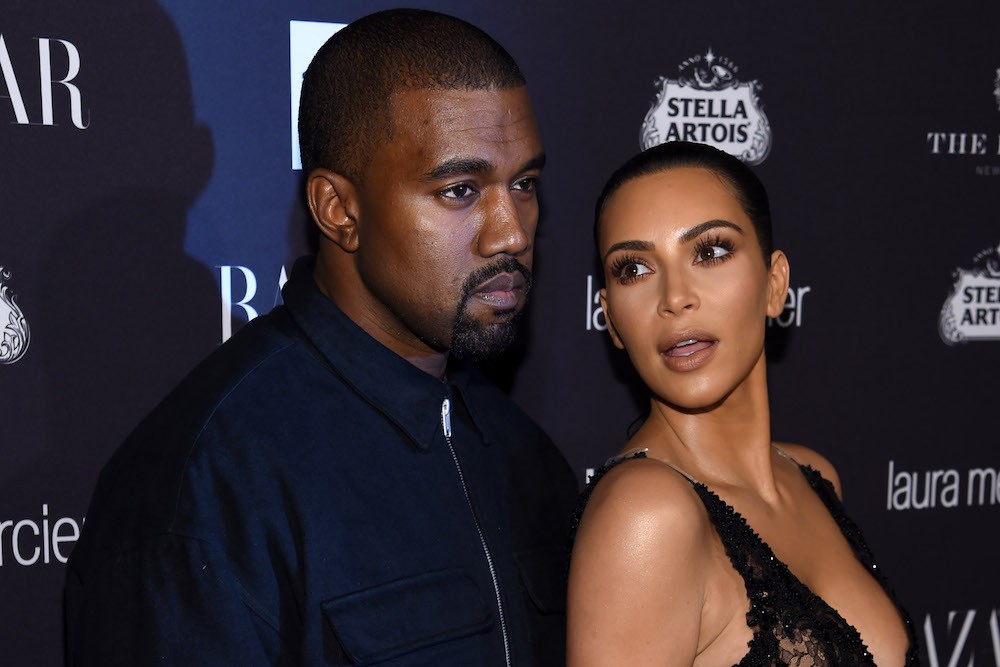 TMZ reports that a burglar ran through three of Kanye West and Kim Kardashian’s luxury cars at their Bel Air mansion at around 4 AM on Friday. The robber also reportedly hit up the residency of the Wests’ next door neighbor, Kathy Griffin.

The thief didn’t make out with much, though. He reportedly only took one iPhone that belonged to one of the Wests’ staffers before he was caught in the act by a surveillance camera and chased off the property by a security. He also reportedly nabbed a purse from a car on Griffin’s property. The incident isn’t a completely light-hearted story though, since it was just over a year ago that Kim was the victim of an armed robbery in France.

Update (3:05 PM): Kanye and Kim’s security team reportedly chased the burglar away by brandishing guns. According to TMZ, the team’s willingness to draw the weapons was in “direct response” to Kim’s Paris robbery last year.