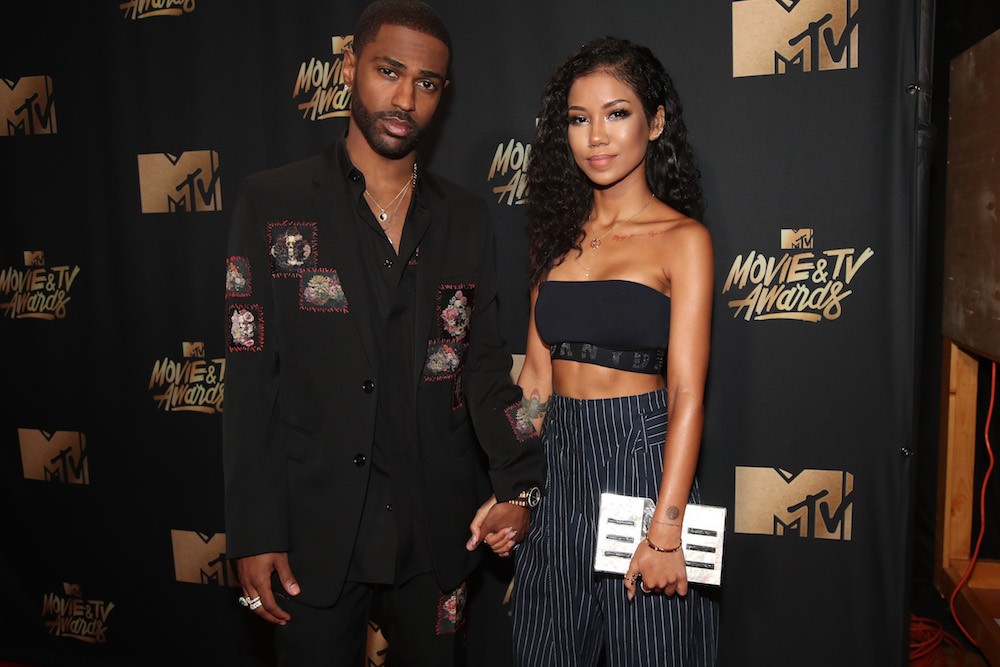 Jhene Aiko has had an eventful couple of weeks between releasing her 22-track album Trip and finalizing her divorce with producer Dot da Genius. Now, she’ll be going through the autumnal months and the rest of her life with Big Sean’s face tattooed on her arm. Tattoo artist Miryam “The Witchdoctor” Lumpini shared the photo of Aiko’s new ink on her Instagram page.

Art is ❤️thanks Jheńe for allowing me to share this moment.

Jhene Aiko and Big Sean have been officially dating since last year after her separation with Dot da Genius, so the new body art isn’t that much of an impulsive, post-divorce decision. Of course, the Detroit rhymer will now have the privilege of seeing a reflection of himself in her eyes as well as her elbow. Love prevails once more. The couple also performed on the Tonight Show together yesterday. Watch the performance below.