A couple days ago, a Medium post titled “Death From Above 1979, The Proud Boys and The Alt Right” collected public correspondence between Death From Above‘s Jesse F. Keeler and Gavin McInnes, the former Vice co-founder turned conservative pundit who, amongst other things, is notable for founding the Proud Boys, a men’s rights organization often associated with the alt-right. As detailed in the post, Keeler has appeared multiple times on McInnes’ podcast, and was photographed hanging out with McInnes on election night last year. In February 2016, McInnes claimed Keeler was a Proud Boy in an article that’s since been deleted.

The Medium post wrote: “So the question remains… why does DFA and Jesse Keeler get a pass from the music press and community about his blatant and obvious ties to Gavin McInnes, The Proud Boys and The Alt Right? Why does the press fail to question him on these things and continue to write puff pieces?”

The post began circulating the internet yesterday, and late last night, Keeler addressed it on DFA’s Facebook. “This is completely false,” he said about his alleged connections to the Proud Boys. “I would never join that group.” He said he’d become acquainted with McInes around 2003, as DFA released early records on Vice’s label, and maintained a casual friendship up until last year. “Soon after the election, I began noticing that Gavin was promoting violence and a form of radical politics that I absolutely do not agree with. I have always been anti-war and anti-violence.”

Keeler then talked about his mixed race heritage, and said he was raised by “my immigrant Indian family who struggled to make it in a new country.” “The reality is that I am not ‘Alt-Right,’ nor a White Supremacist. The facts are I am a mixed race father of two and a musician. I am so sorry for putting my family, friends and fans in this position. I never wanted to talk about politics, I just wanted to make music and leave that stuff alone. Unfortunately, my actions have brought me here, and I am deeply heartbroken about it. To a fault it seems that I give people the benefit of the doubt, and I hope that you will give me the same in return.” 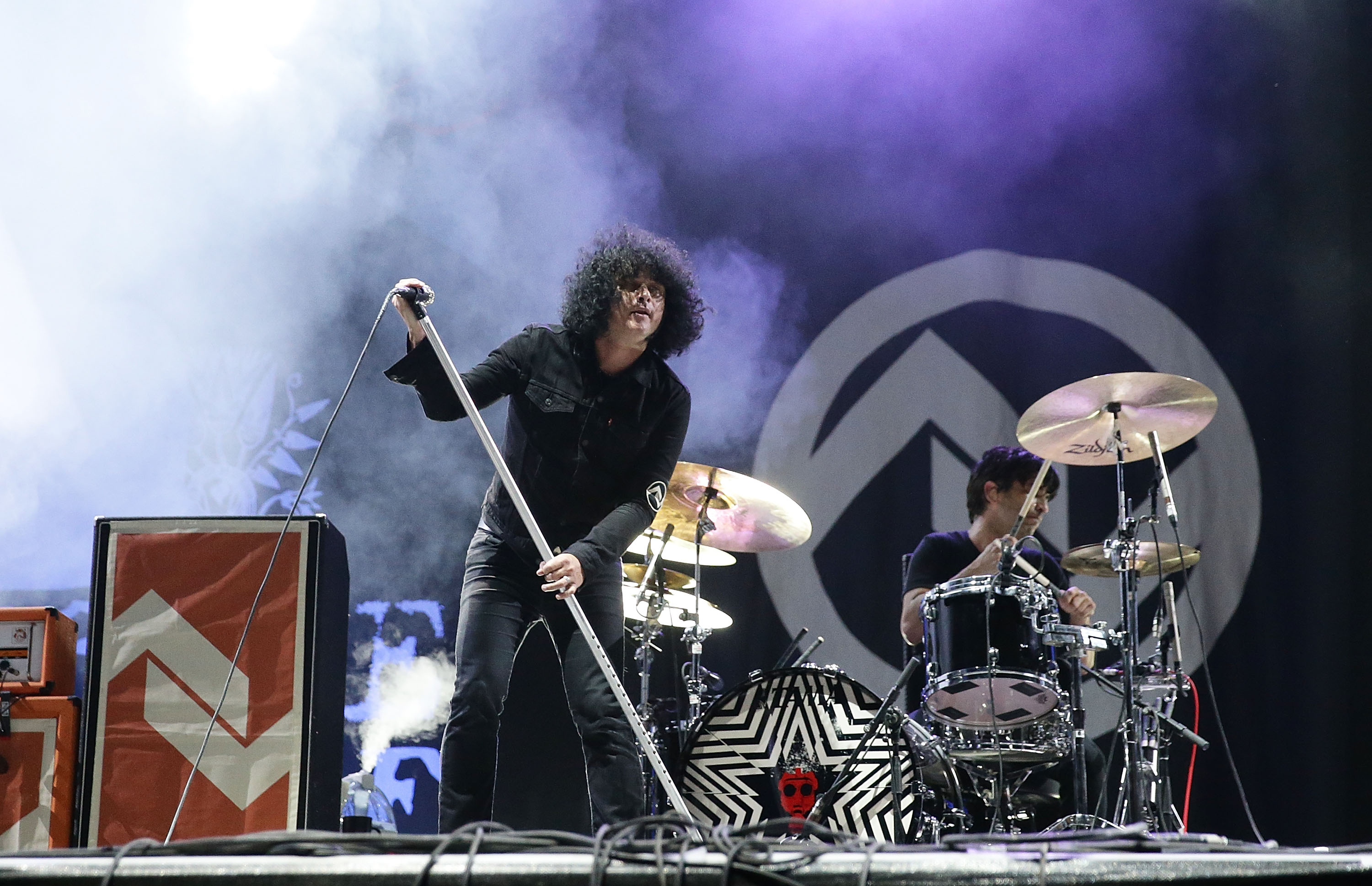 The author of the Medium post has since amended a note: “It’s an earnest and humble statement and I believe him. Kudos on responding in a timely manner. When the leader of The Proud Boys claim you as one of their own, you probably should denounce that shit. I, as the author of this piece, do not think Jesse Keeler is a Proud Boy or alt-right. He just seems like a giant dummy and hung out with some sketchy people.”

Death From Above, death from above 1979