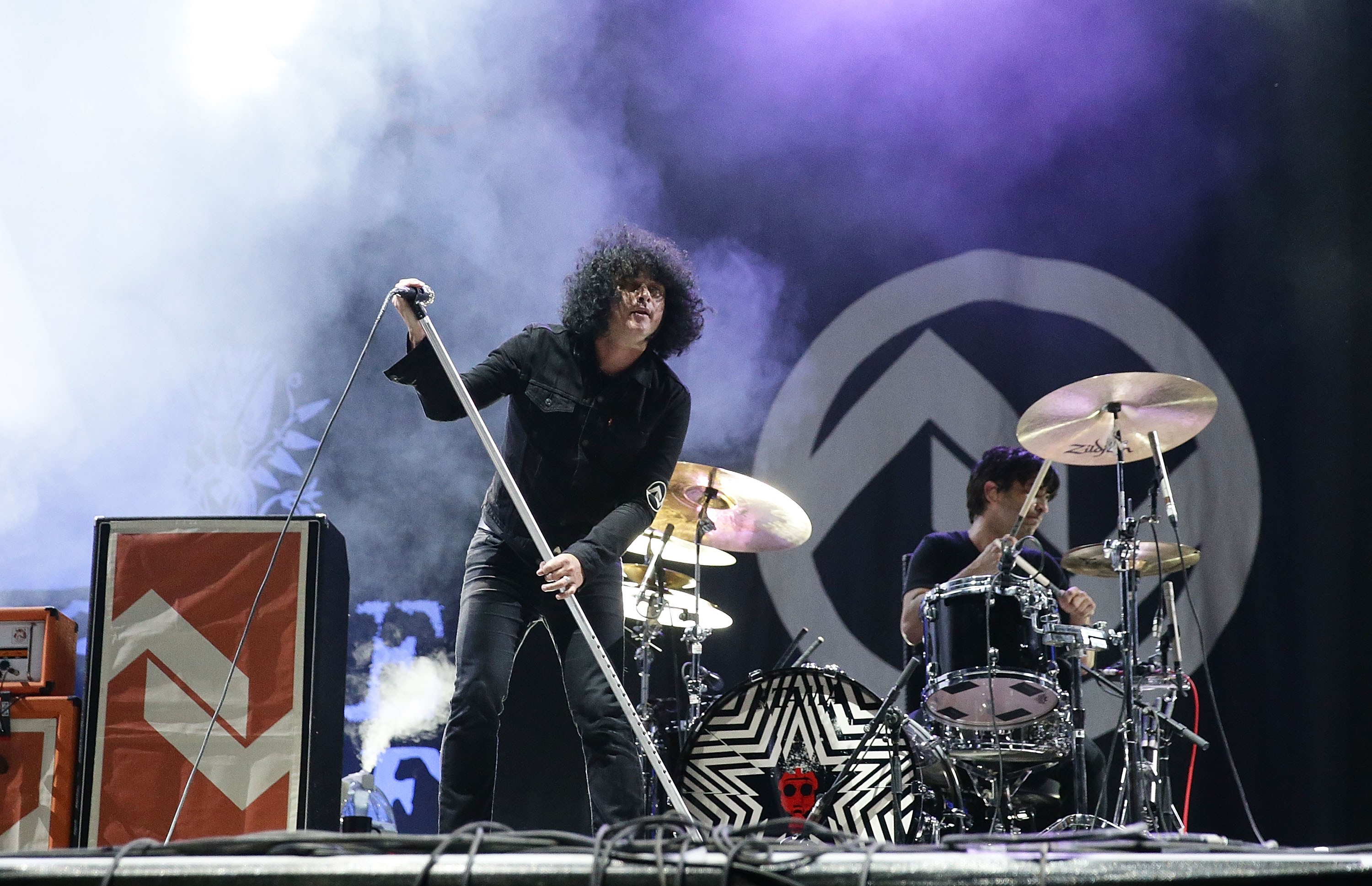 Emo pioneers At The Drive-In have announced thirteen tour dates across the UK and Europe for 2018, with support from Death From Above. At The Drive-In has been touring almost nonstop since the release of their new album, 2017’s in•ter a•li•a, their first release since Relationship of Command and their subsequent hiatus in 2000. Death From Above have also been touring North America in support of their third full length album, Outrage Is Now!

Their joint tour starts in Milan, Italy on Feb. 22, 2018, and spans seven countries, including Germany, France, and the Netherlands. The bands will be also joined on tour by Mexican punk act Le Butcherettes. Tickets are available September 22 via At The Drive-In’s website. The full tour schedule is below.

europe + the united kingdom 2018
tickets on • sale Friday 9am

Arielle Gordon
Tags: At the Drive-In, Death From Above, Le Butcherettes