Chance the Rapper, The National, Gloria Estefan to Perform at Obama Foundation Summit 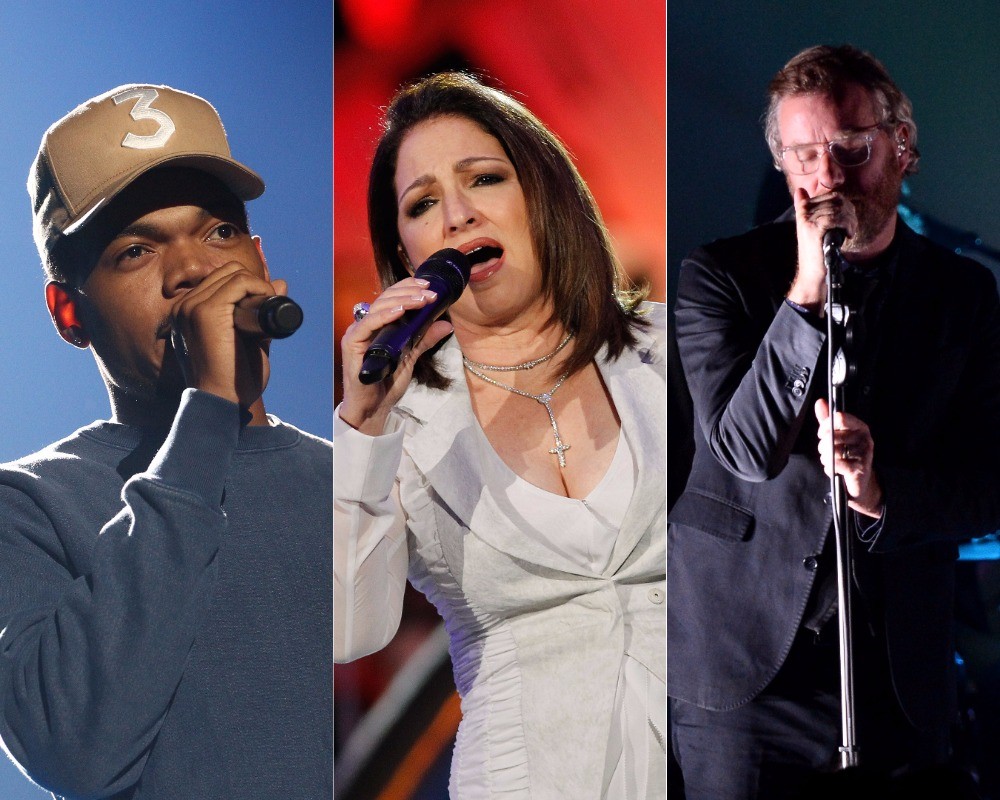 Chance the Rapper, Gloria Estefan, and The National will perform at the Obama Foundation Summit next month, closing out a two-day event for “civic leaders making a difference around the world.” In a statement, Obama Foundation CEO David Simas said, “The Obama Foundation’s goal is to encourage and empower young people to create positive change in their communities.” Chance will also serve as a “creative designer” for the event. In his own video announcement, Chance said, “don’t miss it, that would be a terrible thing. Don’t do that.”

Additional artists will be announced at a later date, and the event will be held November 1 in Chicago. Watch Chance’s announcement below: