Watch Beck Play “Up All Night” on Ellen 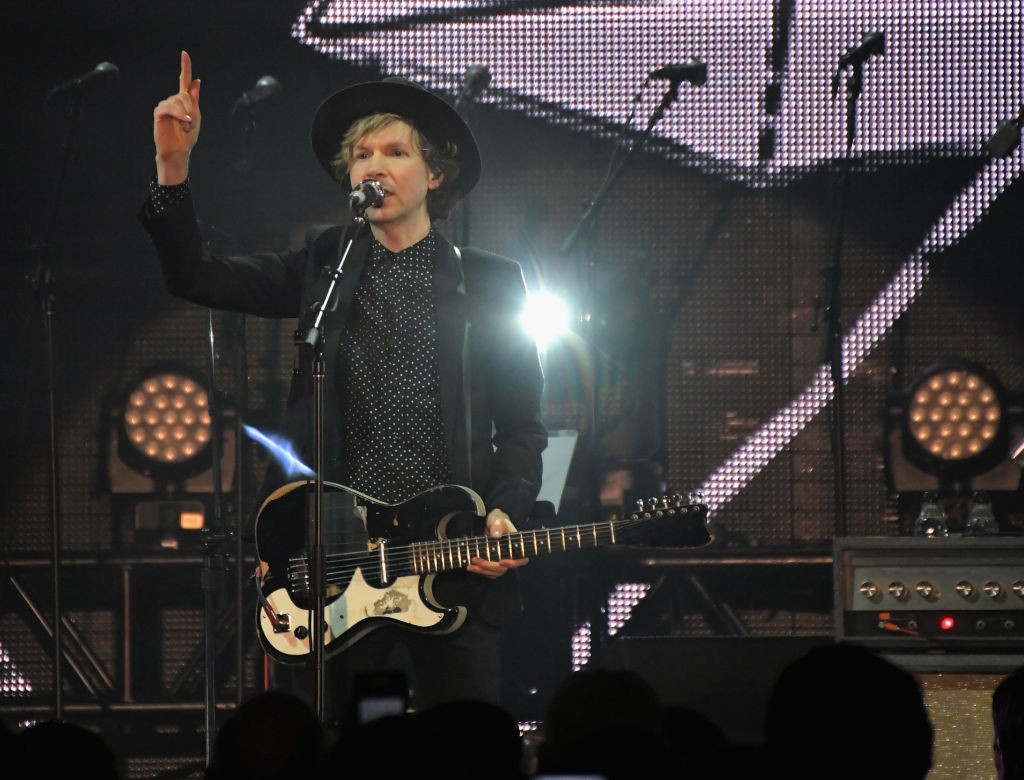 Last week, Beck released Colors, his long-awaited uptempo pop album. He’s now out on the promo circuit. Earlier today, he appeared as a musical guest on Ellen — the same episode, in fact, where his fellow early-’90s Los Angeles trailblazer Snoop Dogg showed up to talk about getting nominated for an Emmy. On Ellen, Beck wore a very big hat, pogoed a bunch, and sang the peppy single “Up All Night.” Watch the performance below and here.

Colors is out now on Capitol.