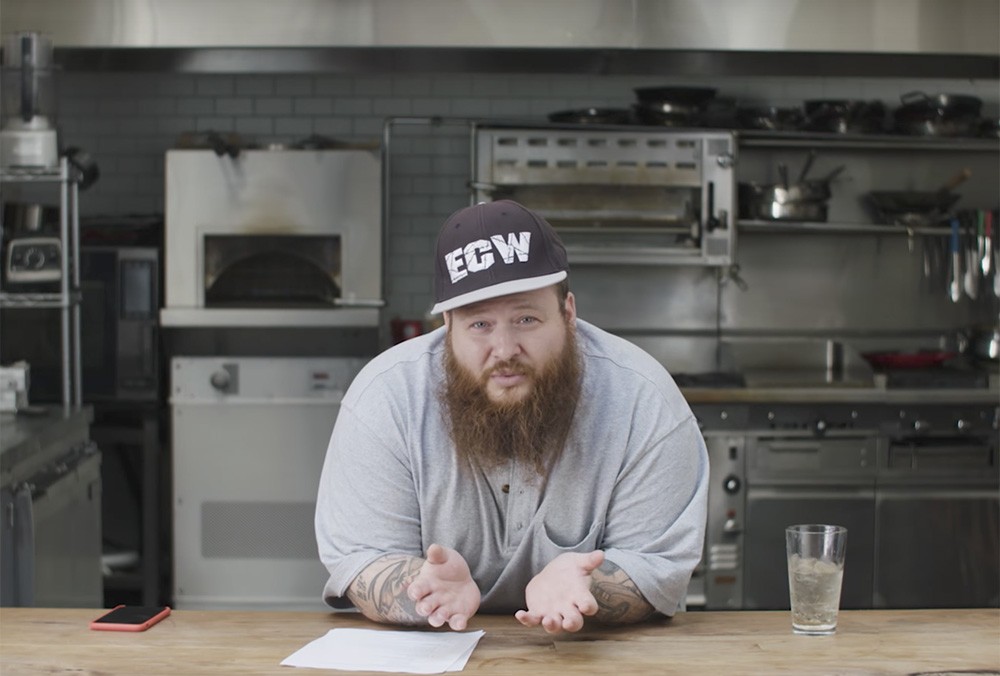 Rapper and chef Action Bronson is adding yet another television program to his busy roster: a late night cooking show. The Untitled Action Bronson Show will feature the New York rapper cooking for famous guests, including musicians and “some of the best purveyors of delicacies from all over the globe.” The new show will premiere on Viceland on October 23.

This is Bronson’s fourth television collaboration with Vice. He has been the host of food travel show Fuck, That’s Delicious for Munchies and Viceland since 2014, and he starred in the stoner comedy documentary Action Bronson Watches Ancient Aliens last year. In addition, he hosts the Snapchat-based, Vice-produced dating series Hungry Hearts. This new project follows the release of his mixtape Blue Chips 7000 in August.

Bronson has released a video announcing his new endeavor from the Vice test kitchen in Brooklyn, NY, where the show will be filmed.

Indiana Jones and the Mystery of the Sleeping Vice Correspondent