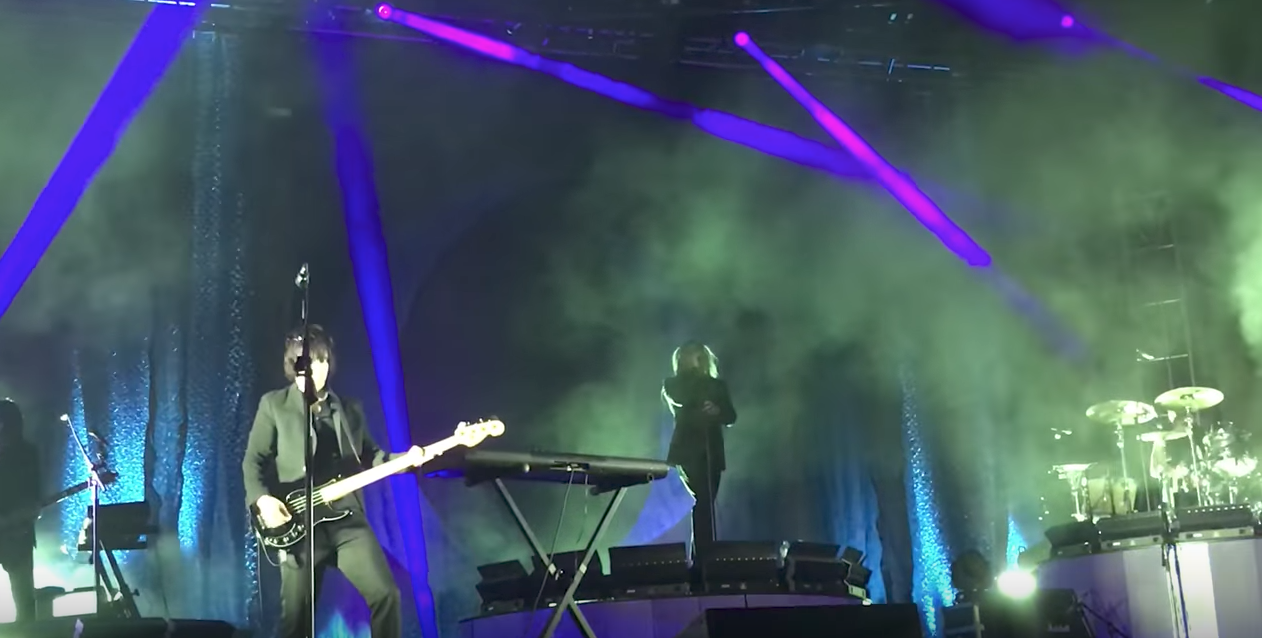 A Perfect Circle are easing towards an active 2018, when, according to various hints and reports, the progressive metal band is slated to release a new album. Right now, the group is on tour, and last week, posted a new politically-charged single called “The Doomed.” As Stereogum points out, they premiered it live at Sacramento’s Aftershock Festival on Saturday. Watch the band run through the song below as well as footage of another new song, tentatively called “Hourglass,” which the band has been playing out since May.