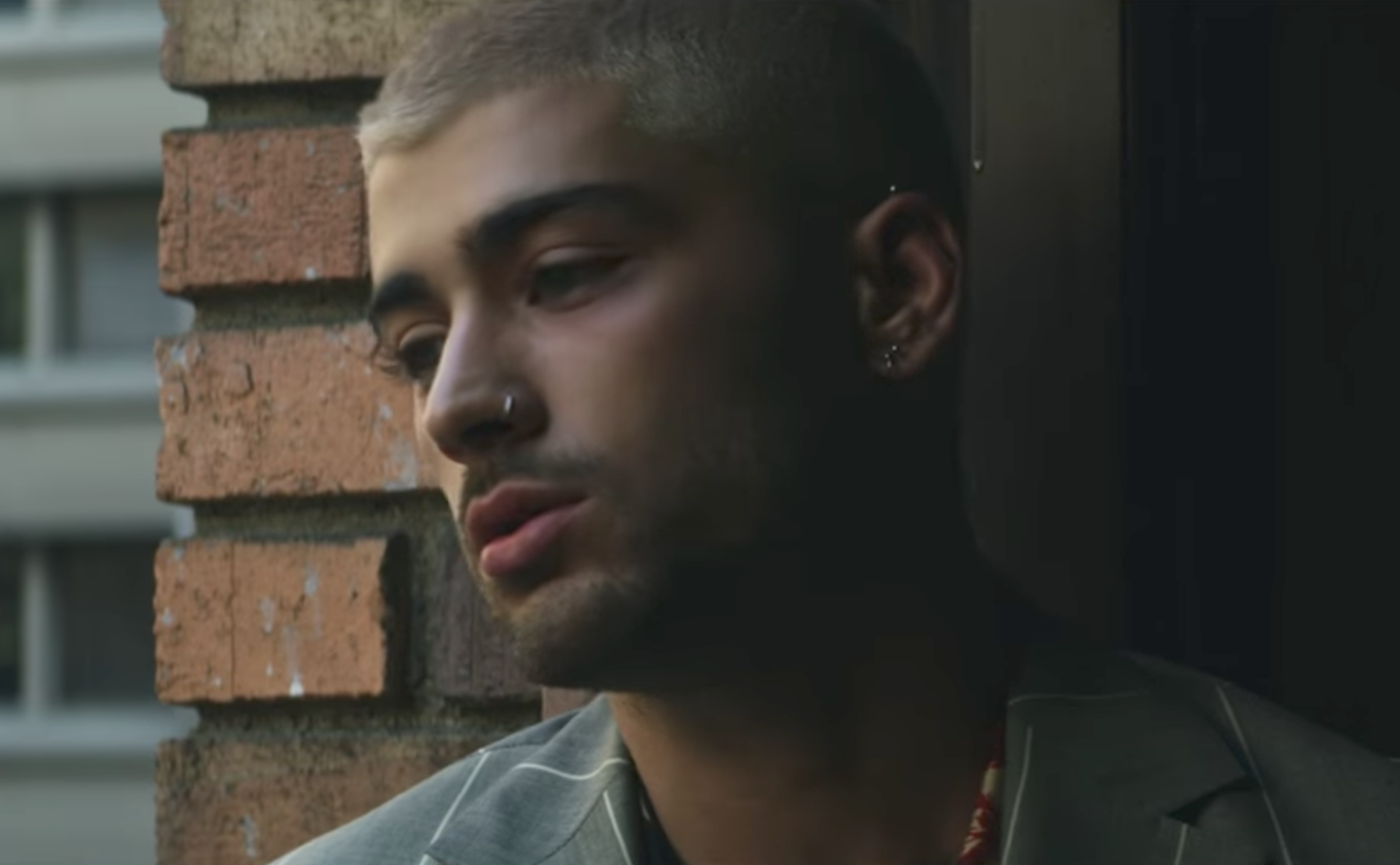 Zayn, or The Artist Formerly Known as Zayn Malik, has released a new single and accompanying blockbuster-scale music video for his Sia-featuring single “Dusk Till Dawn.” The clip features a mysterious suitcase and Girls’ Jemima Kirke in a black wig. Malik is an anti-heroic, undercover agent whose “name is mud on the streets,” according to a stray bit of dialogue in the middle of the clip. Earlier this year, the former, now-rebranded One Directioner released two singles that also got lavish video: “Still Got Time” with PARTYNEXTDOOR and “I Don’t Wanna Live Forever,”  a collaboration with Taylor Swift from the Fifty Shades Darker soundtrack. Watch the Marc-Webb-directed “Dusk Till Dawn” video below.