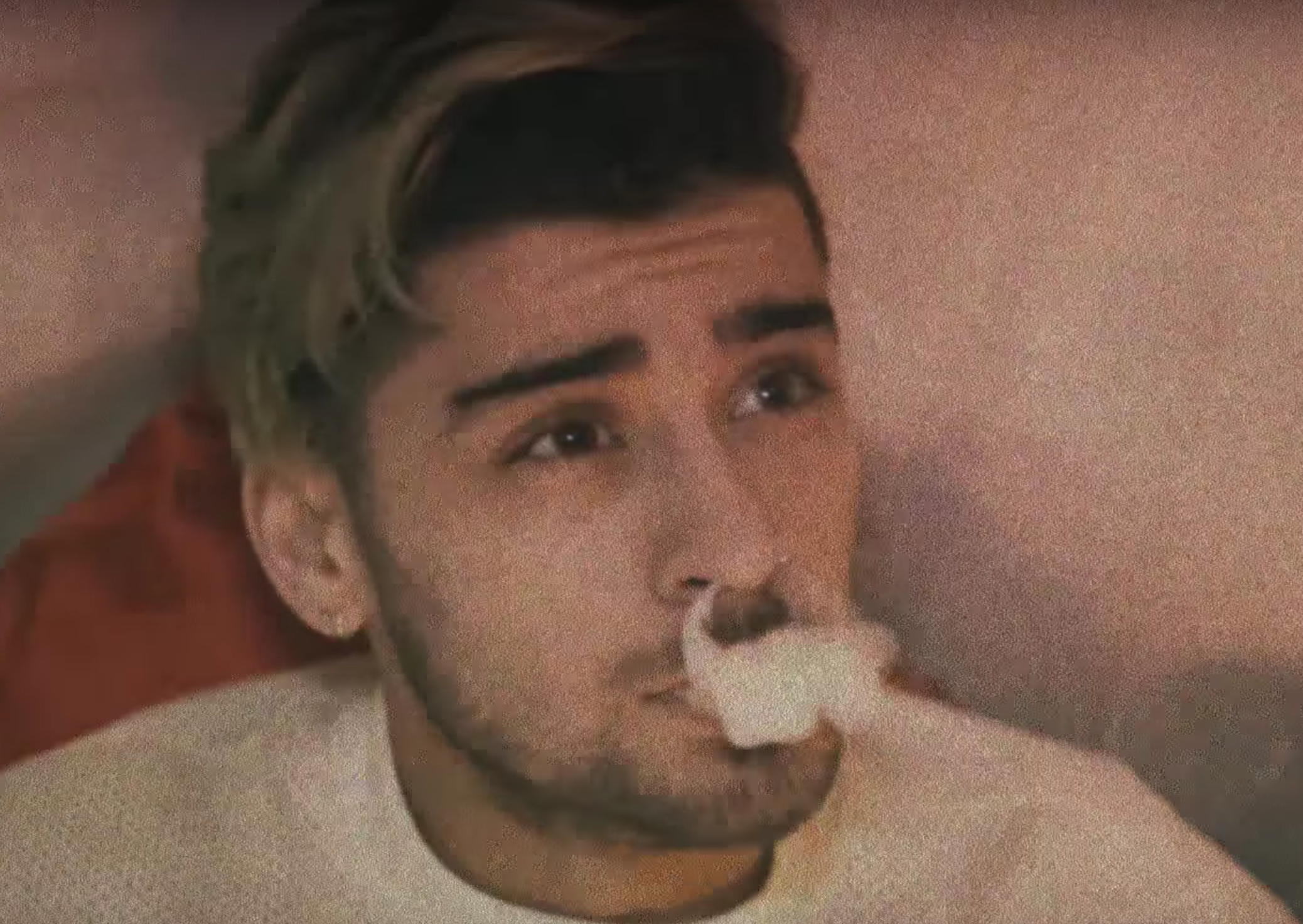 Here’s what director Calmatic had to say about the video to Rolling Stone:

I was asleep in L.A. when I got a call from Luti Media and Zayn’s management at 7AM. They told me to hop on the next flight to London. It was my first time in London so I didn’t know what to expect. When I got there, we met at his crib and he said he wanted to throw the wildest house party imaginable. So we invited everyone we knew and let the cameras roll. The rest is history.

History indeed, and super sexy history at that! Watch below. Zayn’s upcoming second album is out this summer.