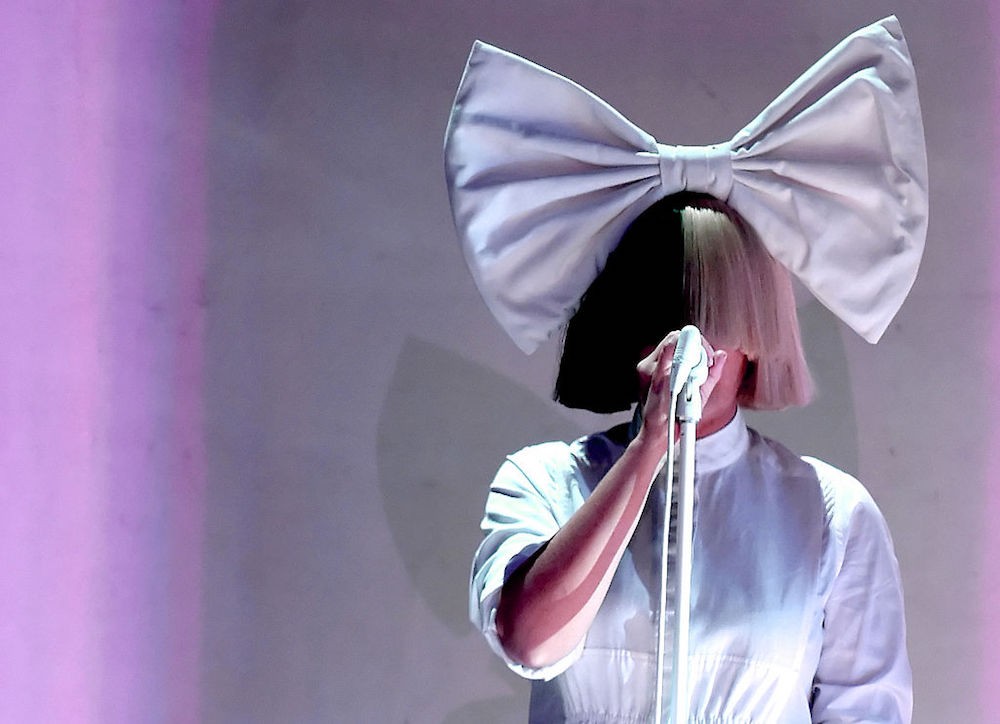 Bronies and pop music stans alike have a reason to rejoice: the video for Sia’s “Rainbow”, off the My Little Pony: The Movie soundtrack, dropped today.

Sia, who jumpstarted her solo career in America with the inescapable movie trailer mainstay “Breathe Me,” has become a bit of a soundtrack fiend, with original songs in both Wonder Woman and Finding Nemo. For My Little Pony: The Movie, she’s gone one step further and lent her voice to Songbird Serenade, a pony donning a sharp jet black and platinum blonde wig and a magenta bow atop her head. Remind you of anyone? Songbird Serenade stars in the music video alongside Maddie Ziegler and a troupe of similarly coiffed ponies.

My Little Pony: The Movie premieres in theaters October 6. The full soundtrack, which features cuts from Kristin Chenoweth, Emily Blunt, and DNCE, drops this Friday the 22nd.