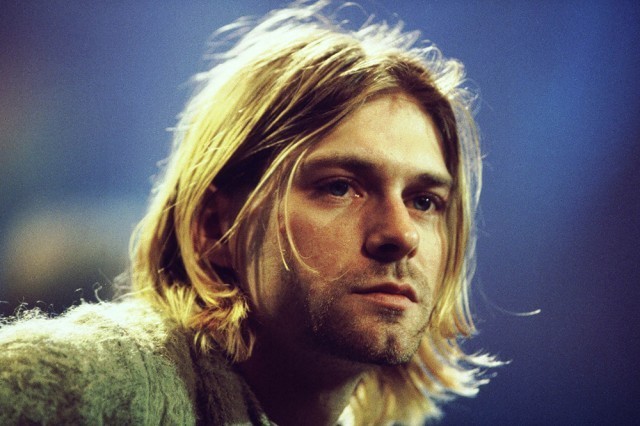 In a promotional video, Albini says he contacted the surviving members of Nirvana to ask what they thought he should do with the microphones, which he felt were too historically significant for regular studio rotation. As Albini recalls, “Both of them instantly said, ‘You should sell them.'” Two auctions—one for the Electro-Voice and one for the pair of Lomos—will open on music gear resale site Reverb.com next Thursday, September 21, which also happens to be the 24th anniversary of In Utero.

Below, watch Albini explain how the mics were used during the In Utero recording sessions and how he was able to identify them based on a photograph of Cobain’s handwritten lyrics for “Rape Me” that appeared in the album’s 20th anniversary deluxe reissue.