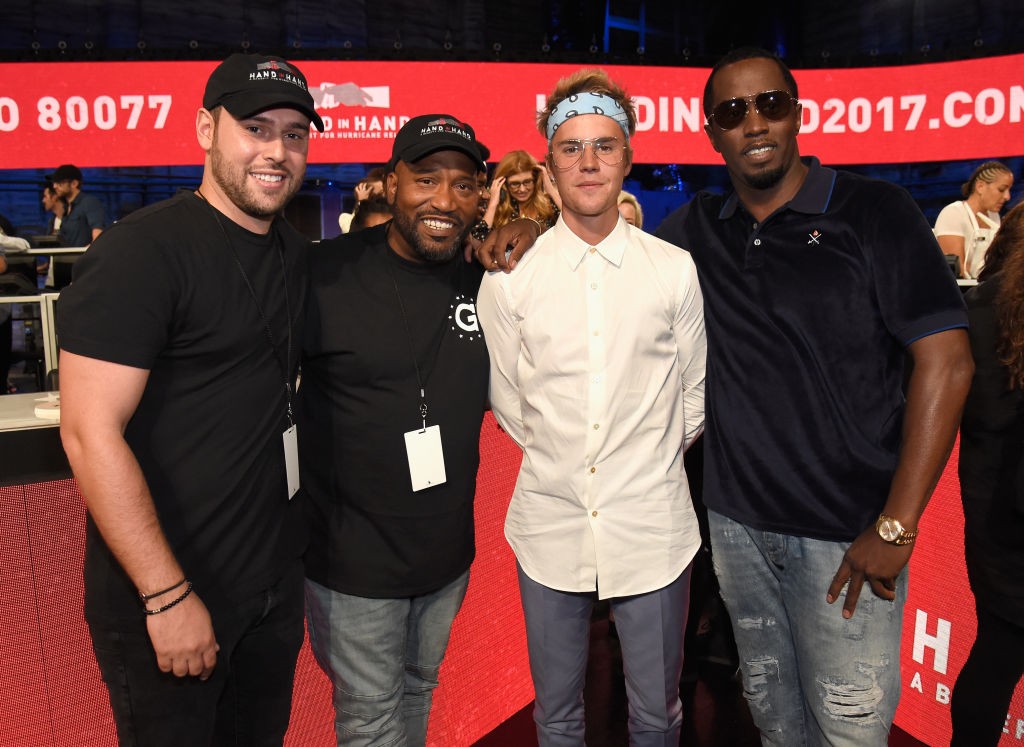 Talent manager Scooter Braun helped launch the careers of Justin Bieber and Ariana Grande, and his recent involvement in the One Love Manchester benefit concert and this month’s Hand in Hand hurricane relief telethon has raised Braun’s own public profile further still. He appeared for a solo interview on CBS This Morning today, chatting with host Gayle King about his famous clients and philanthropy work. Most notably for Bieber fans, Braun suggested that his star client may eventually reveal why he canceled the remainder of his Purpose tour this summer.

The cancelation was an “extremely” difficult decision for Bieber, Braun said. “Look, I think he’ll decide to tell people when he’s ready what exactly happened,” he continued. “But I think he was making a decision, like he said, to protect himself. But he’s 23 years old now. And if he makes a decision as a man, as long as he’s willing to listen to opinions and hear people out—if he has true conviction, I’m willing to have his back.” Braun also said he considers Bieber “family,” and that the singer’s troubled 2013-2014 period (i.e., back when he was getting arrested for drag-racing under the influence) felt like a personal failure.

King did ask about rumors the California Democratic Party is urging Braun to consider a run for governor, and it sounds like the job’s not for him. “No, I’m thinking about getting more involved with our leadership,” Braun replied. “And I’m thinking about what can I do to help as a citizen, and, you know, what can I do with the platform I’ve been given to try and lead people to a place to remember the same people we’re yelling at are the people we’re claiming to help.” Spoken like a true politician, Scooter.