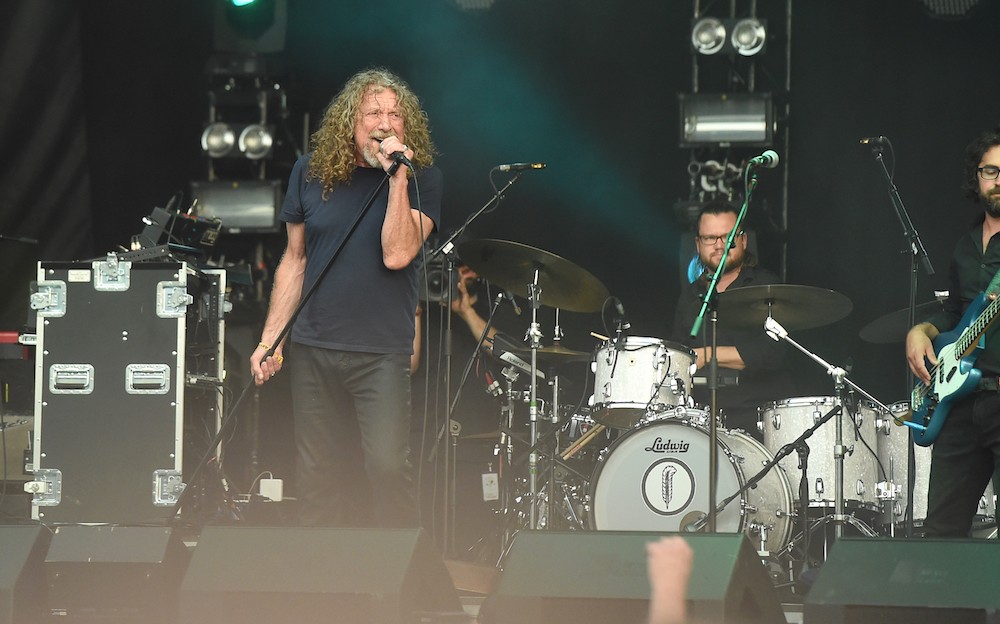 Led Zeppelin wailer-in-chief Robert Plant continues his run of recent solo records with the release of Carry Fire, his eleventh, next month. Previously, we heard “The May Queen,” a rhythmic blues-folk song built on acoustic guitar and hand percussion, and today, he and his band the Sensational Space Shifters have released another tune called “Bones of Saints,” a more traditionally rocking tune with lyrics that seem to nod at the current political situation. Hear it below.