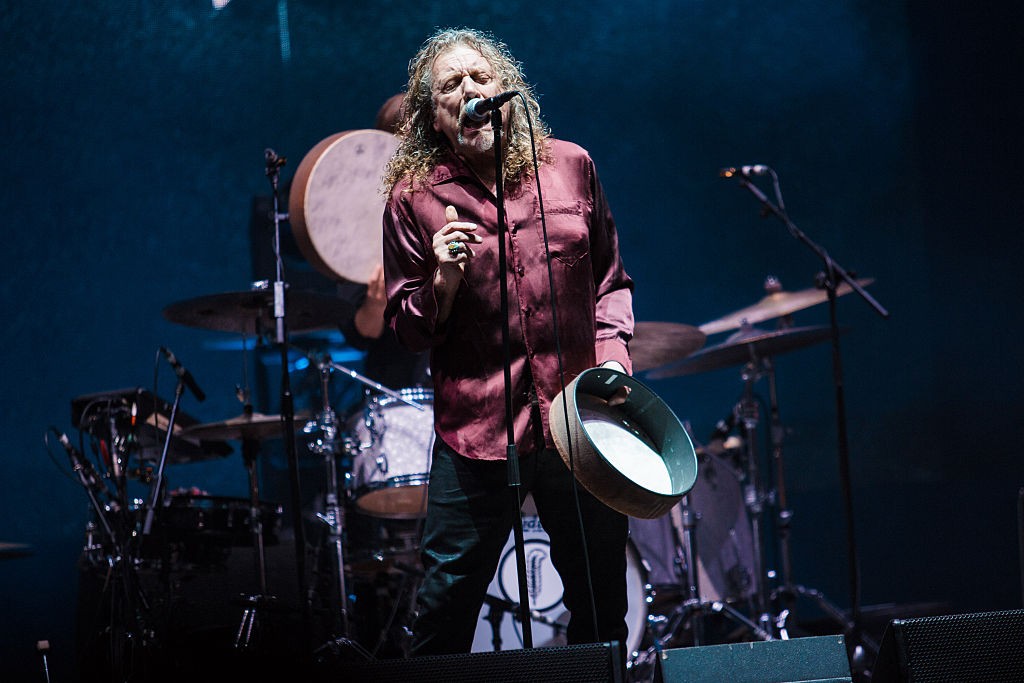 Robert Plant has announced a new album Carry Fire, due out October 13. It’s the Led Zeppelin singer’s first since 2014’s lullaby and…The Ceaseless Roar. On it, he’s supported by his Celtic-tinged backing band of choice these days, The Sensational Space Shifters, who mix unusual folk instrumentation with standard rock gestures. No Jimmy Page guest spots on here or anything, but Chrissie Hynde shows up to duet with Plant on a cover of rockabilly standard “Bluebirds Over The Mountain.”

Plant has released a single from the album as well: a bluesy track backed by elaborate hand-drum percussion entitled “The May Queen.” Sample that, and check out the track list and cover art below. You can preorder Carry Fire now at Nonesuch’s site. 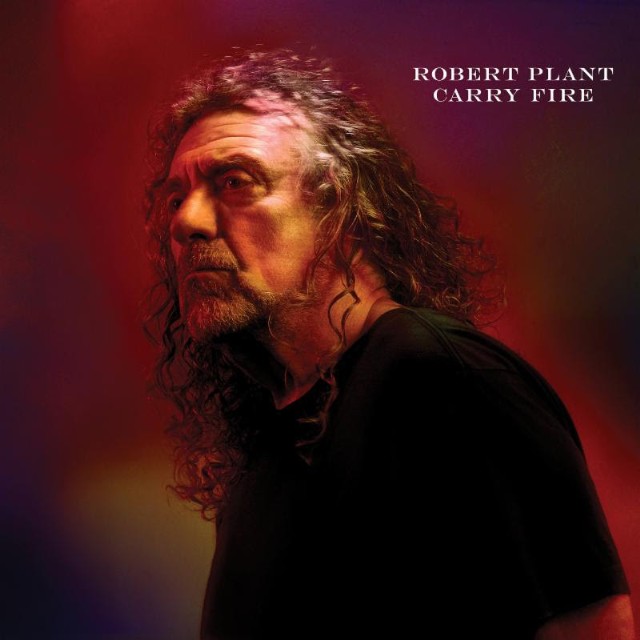