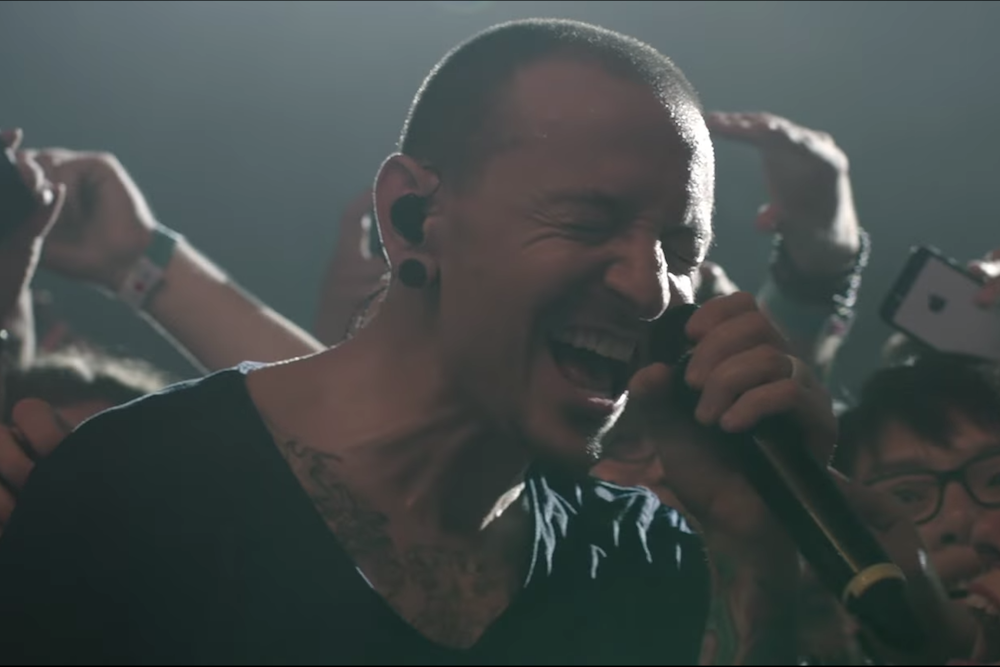 Linkin Park have released the video for the title track for One More Light, the band’s most recent album. The video is a dedication to their late vocalist Chester Bennington and features the star performing the song as well as archival footage. “One More Light,” directed by Linkin Park’s Joe Hahn, comes as the band has announced their upcoming concert at Los Angeles’ Hollywood Bowl, their first show since Bennington’s passing.

“It has been incredibly emotional to work on this, and especially to watch it,” Hahn said in a statement. “I feel that by doing it, we not only faced some of our biggest fears, but it enabled us to use our talents to bring some light to people who need it. As we move forward to the Hollywood Bowl show and beyond, I think about the people who connect with the band, outside and inside our circle. This video is a gesture of good will to the people who want that connection.”

The concert, a tribute to Bennington, takes place on October 27. Watch “One More Light” below.