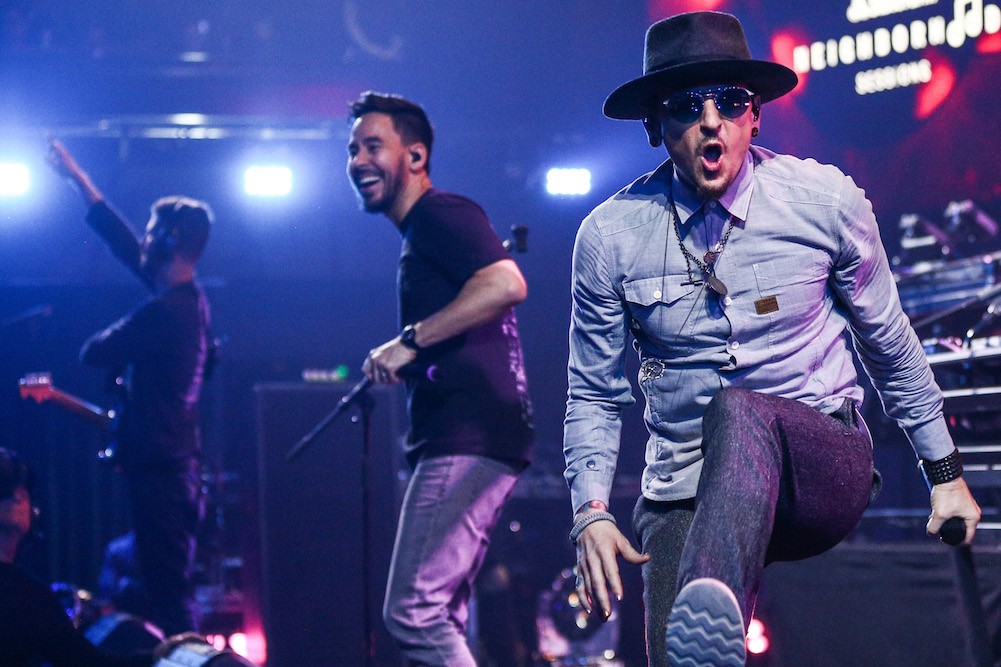 Linkin Park announced that they’ll put on a show to honor their late bandmate Chester Bennington on October 27 at Los Angeles’ Hollywood Bowl. The show will be the group’s first since canceling their North American tour following Chester Bennington’s death on July 20. According to a press release, Linkin Park will be joined by other artists during the performance, though details beyond that have yet to be revealed.

Presale for the show begins Tuesday, September 19 and general on-sale tickets will go up on Friday.