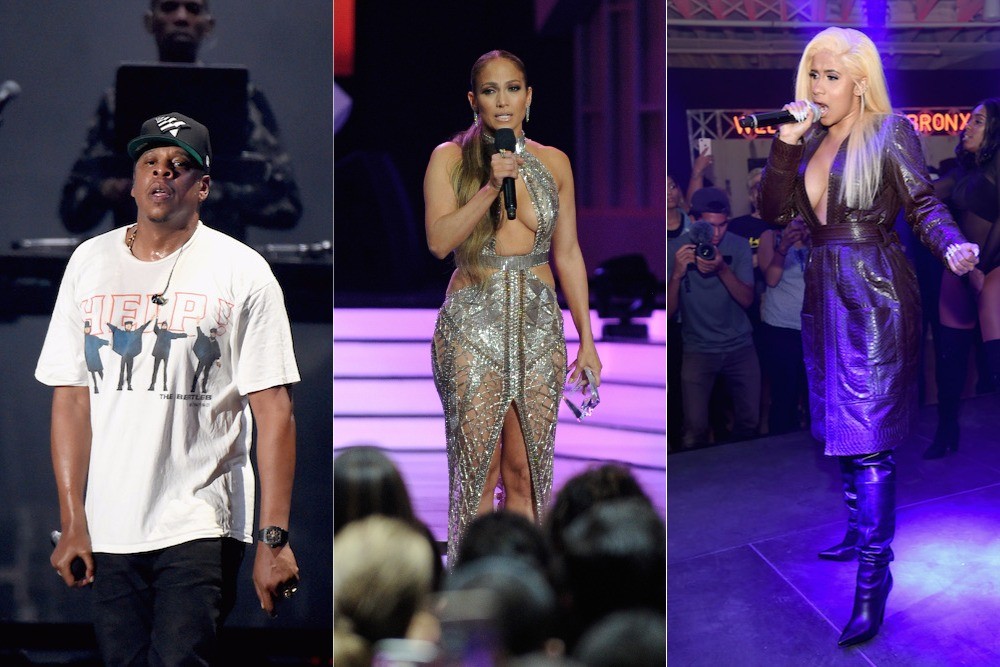 Tidal has announced that Jay-Z, DJ Khaled, Kaskade, and Chris Brown are some of the artists who’ll perform at the TIDAL X benefit concert, which will take place October 17 at Brooklyn’s Barclays Center. Other participants include Cardi B, Fat Joe, Remy Ma, Yo Gotti, A$AP Ferg, Vic Mensa, Joey Bada$$, Princess Nokia, Tee Grizzley, and Rapsody. The festivities will be hosted by Angie Martinez. Proceeds from ticket sales will go toward natural disaster relief efforts, including the devastating hurricanes and the earthquake in Mexico, and charity.

Jay-Z has been expected to headline show since Us Weekly reported that he was headlining a “Headline Hurricane Benefit” with Beyoncé on October 17, though it didn’t specific which concert. Tidal’s announced lineup doesn’t include Beyoncé, but that doesn’t rule out a possibility of a surprise appearance.