Report: Jay-Z and Beyoncé Will Hold a Hurricane Benefit Concert in Brooklyn [UPDATE] 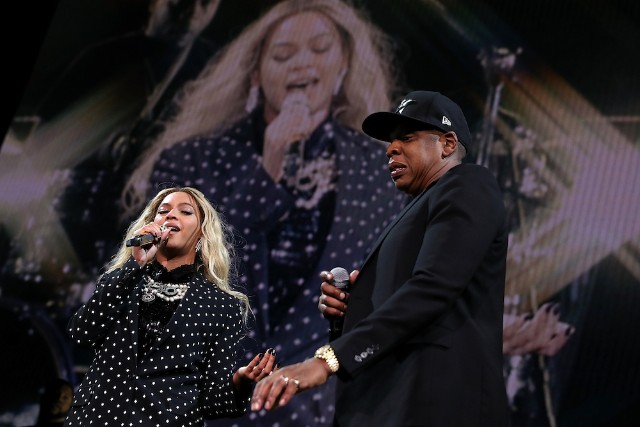 Jay-Z and Beyoncé are throwing a benefit show in Brooklyn’s Barclays Center to benefit victims of Hurricane Harvey and Hurricane Irma, according to US Weekly. The show will reportedly feature fellow Roc Nation artists and takes place on October 17.

Beyoncé was seen volunteering in her hometown of Houston after Harvey made landfall and appeared on the Hand in Hand telethon. While the reported concert follows in line with her humanitarian deeds, it will also be notable for being her first show since her pregnancy (she gave birth to twins Rumi and Sir in June). Jay-Z has been promoting his recent album 4:44, headlining festivals, and preparing for his fall tour.

Update (September 21, 3:03 PM ET): In a statement, Tidal, the streaming service that Jay-Z owns, said that it will host its annual benefit concert, but won’t confirm the headliners, the supporting lineup, or the date. “TIDAL will be hosting our annual benefit concert with details to soon follow. We have not announced or confirmed any line up or partner organizations,” the company said.

Since 2015, Tidal has been holding an annual concert, dubbed TIDAL X, at Barclays Center to benefit charities. For the past two years, the company has normally announced the lineup near the end of September before the October event. Beyoncé has already headlined twice.