Godspeed You! Black Emperor – “Anthem for No State, Pt. III” 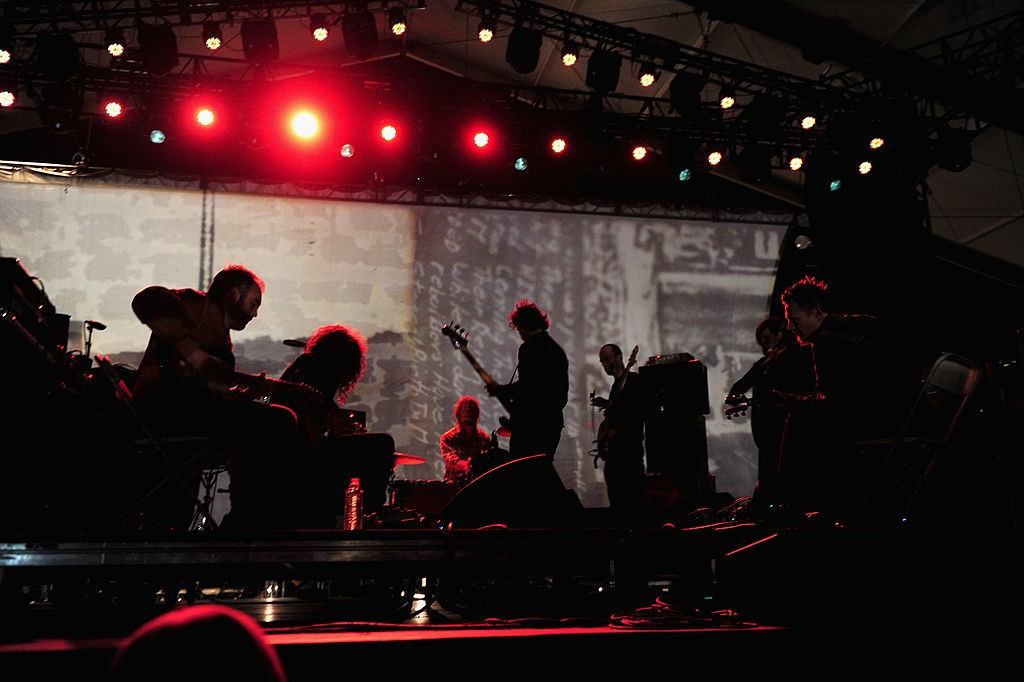 Godspeed You! Black Emperor have a new album, Luciferian Towers, coming out on September 22. We’ve already heard opening track “Undoing a Luciferian Towers,” and today the band have shared the closing track, the monumental, eight-minute “Anthem for No State, Pt. III.” Stream it via the Quietus.

In a statement posted to Bandcamp, Godspeed explained the album’s final suite of “Anthem for No State” songs thusly: “kanada, emptied of its minerals and dirty oil. emptied of its trees and water. a crippled thing, drowning in a puddle, covered in ants. the ocean doesn’t give a shit because it knows it’s dying too.” Listen here.