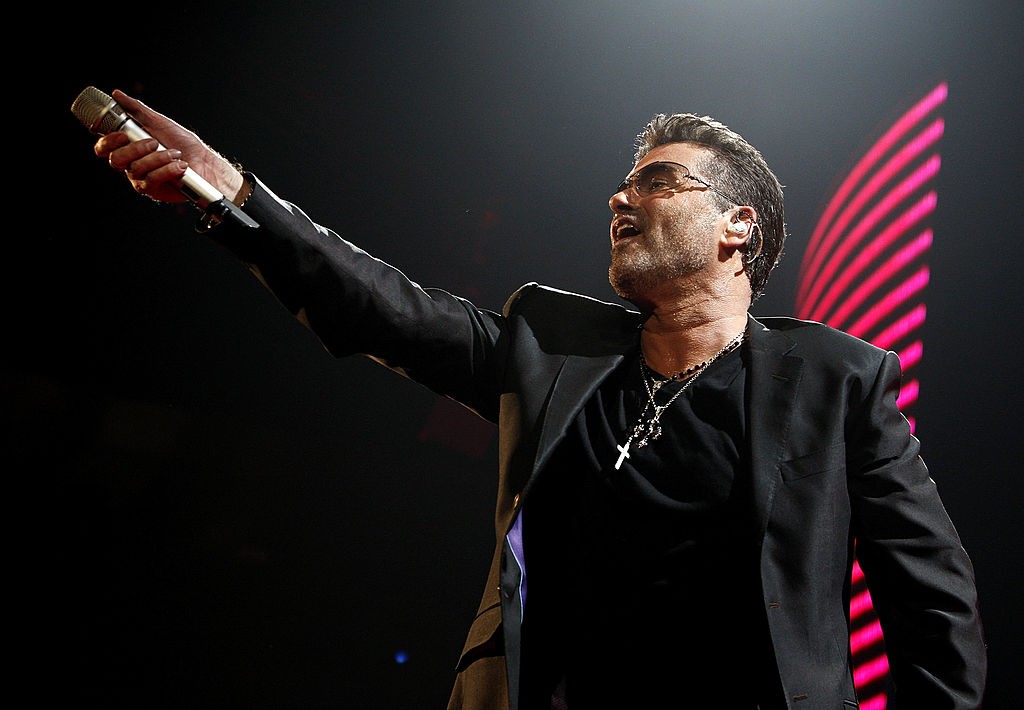 BBC Radio 2 premiered “Fantasy,” a posthumous single by George Michael this morning. It’s a remixed version of a 1990 B-side recorded during the sessions for Michael’s Listen Without Prejudice, Vol. 1 album. Chic’s Nile Rodgers handled the new remix, sanctioned by Michael, which features a previously-unheard vocal track and some heavy pitch-shifting.

Michael’s manager David Austin gave the background story of the single in a letter to Radio 2: “‘Fantasy’ was originally meant to be on Listen Without Prejudice and was intended to be one of the singles from the album, but somehow it got lost in the ether. George phoned up Nile Rodgers, his good pal, in early 2016, because the two of them have always spoken the same musical language, and Nile has reworked the record.”

In response to a fan expressing “mixed feelings” about the single on Twitter, Rodgers wrote: “You SHOULD have mixed feelings. No one’s heart was dragged through emotional ambiguity more than mine.Tears, uncertainty, happiness & #LOVE.” He also described the process of creating the song as “extremely emotional…#Christmas2016 was very sad.”

The remix will be released on a deluxe version of Michael’s Listen Without Prejudice Vol 1 / MTV Unplugged albums, due out on October 20. Listen to the new “Fantasy” below.