Burial’s “Rodent” Is a Compelling Return to the Dancefloor 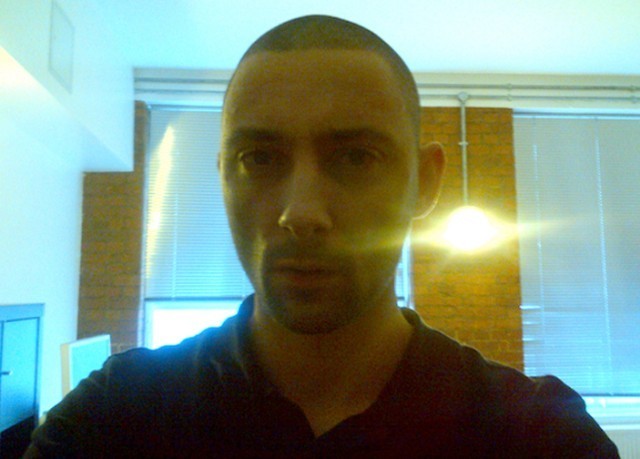 The crackling atmosphere of Burial’s tracks conjures cities in slow decay; the twitchy drums and disembodied voices capture the anxious motion of their nocturnal residents, racing from block to block and yearning for the outside world. Aside from a couple of remixes for Goldie and Mønic, however, the enigmatic producer’s recent work has mostly lacked any sense of forward propulsion, opting instead for long stretches of beatless ambience that unfold with the twisted logic of a dream.

“Rodent” marks his return to making something like dance music. Like his last two solo releases, the “Subtemple”/”Beachfires” and “Young Death”/”Nighmarket” singles, it arrived with relatively little fanfare from Hyperdub, his longtime label, and no word of an upcoming release on a longer format. (The B-side is a remix from label founder Kode9.) Unlike those sides, “Rodent” has an easily digestible runtime–it’s about four minutes long–and a tight and funky drum track, one that gathers momentum with every passing measure. If you’ve been waiting for Burial to make music that sounds a little more like his two classic albums, you will be very happy to hear it.

That’s not to say that “Rodent” is a simple retread of his early work. For one thing, with a percolating synth bass line and dusty saxophone sample that arrives halfway through the track, it bears the influence of classic house music in a way that isn’t always apparent with Burial. And “Rodent” is narrative in a way that feels informed by his recent experiments in pure headphone music, proceeding through multiple distinct sections while holding tightly to the all-important beat. But at the track’s breathy denouement, when a sampled voice invites you to “come in” and a slow new melody arrives like a glimpse of the moon through the clouds, all of this analysis feels pointlessly academic. This is the sound of Burial doing what he does best. It’s time to dance.