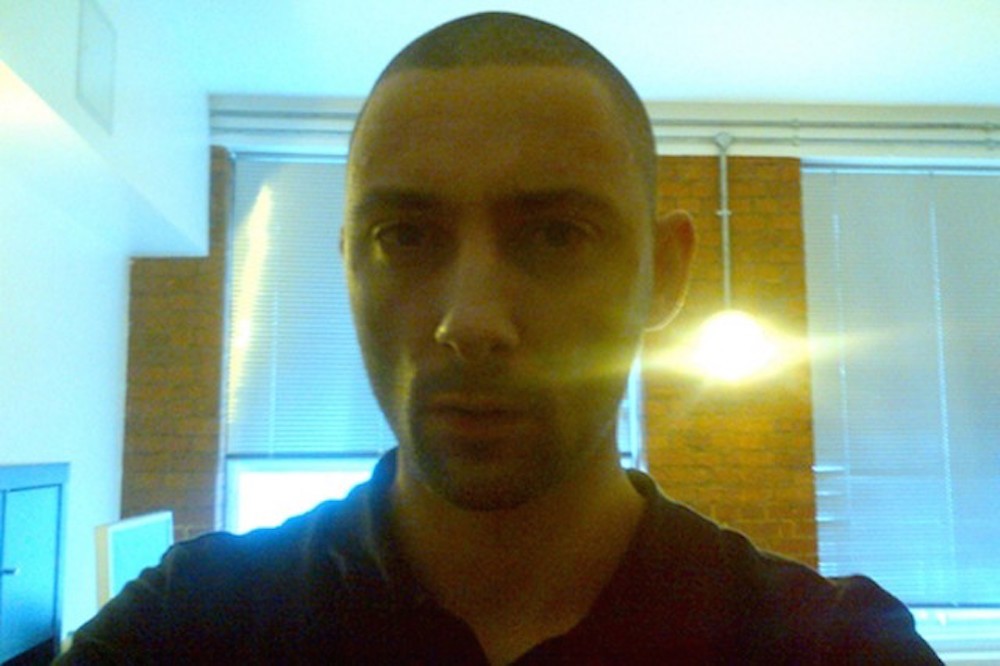 Three days after copies of his new record “accidentally” sold during a Black Friday sale, British producer Burial has officially released the two songs from the fresh 12″—“Young Death” and “Nightmarket.” The record, which will have its proper physical release on November 30, has already sold out, but you can listen to and purchase the tracks via Bandcamp below. These two songs make for Burial’s followup to 2013’s Rival Dealer EP.