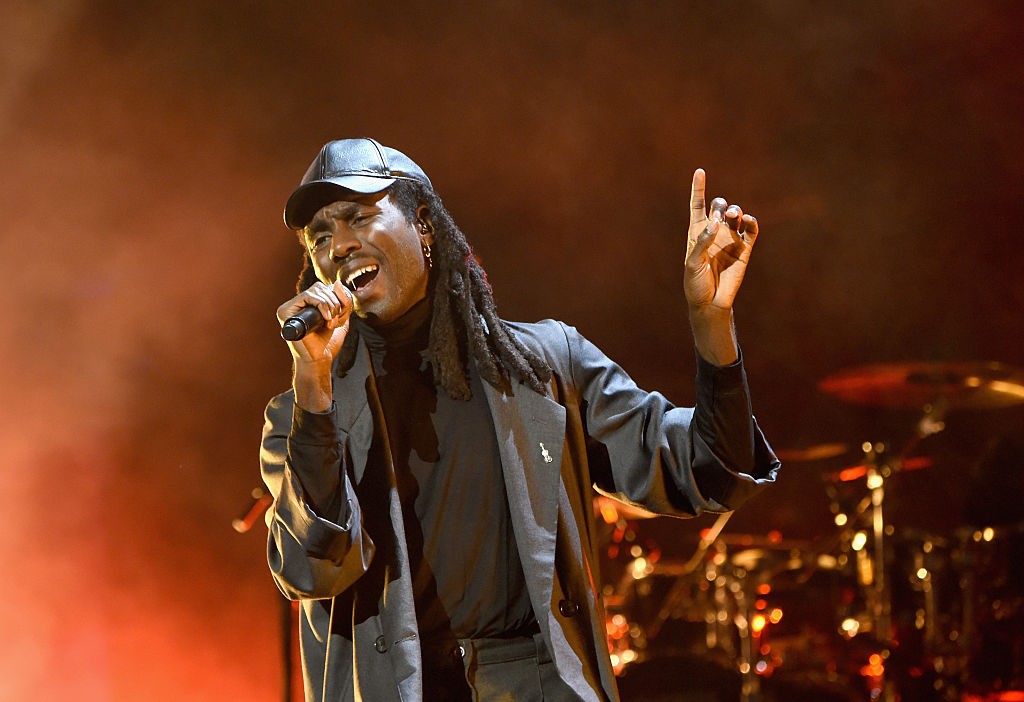 Blood Orange (aka Devonté Hynes) has shared a spacey new single via his Soundcloud. In “BOWERYLDN EDIT 6 15 SEPTEMBER,” a damaged, glitchy boom-bap beat gives way to fluttering sax, a dense horn and woodwind arrangement by Jason Arce, and a rap section from Hynes. Hynes’ previous release was Freetown Sound, his ambitious LP from last year. This summer, he Instagrammed a photo of himself in the studio, which was originally captioned “Currently working on Blood Orange album 4″ before being changed to simply “Writing.” There has been no further news about a new LP, but for now, you can enjoy “BOWERYLDN EDIT 6 15 SEPTEMBER” below.