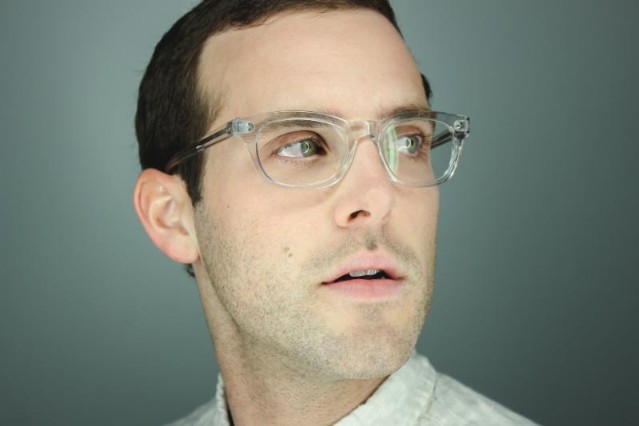 After a detour to release music under his ambient moniker Geotic, producer/singer Will Wiesenfeld has announced a new album as Baths. Romaplasm is out November 17 from Anticon. The first single is the poppy, rhythmically off-kilter album opener, “Yeoman.”

In a statement, Wiesenfeld described Romaplasm as inspired by his passion for anime and gaming. “I’m not as emotive with real world things as I am when I’m neck deep in anime, video games, books or comics. … I wanted to be honest with myself that this is where my heart lies and where I get the most emotion out of life. I wanted a record that mirrors those emotions but in an indirect way,” he said. “I’m trying to capture feelings that might be more obscure when translated to music, but always seem to resonate with me.”

Wiesenfeld’s most recent music as Baths was 2013’s Obsidian, and its 2014 follow-up EP Ocean Death. He just released his first album as Geotic, Abysma, in March. Listen to “Yeoman” and see the Romaplasm cover art and track list below. 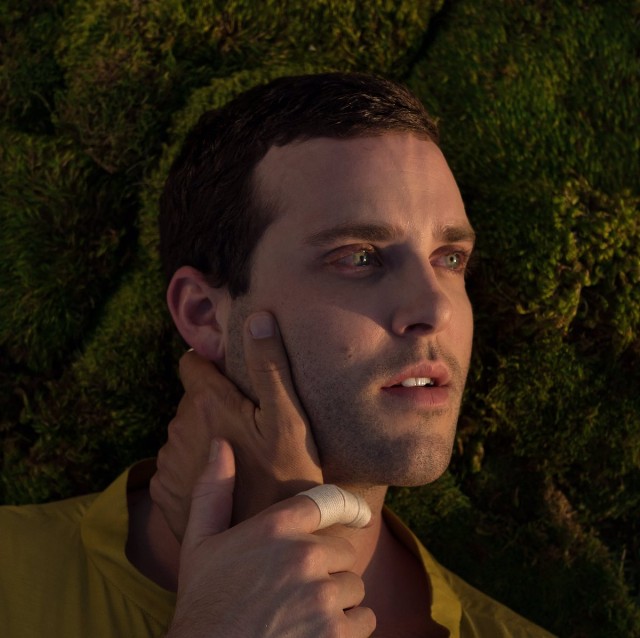