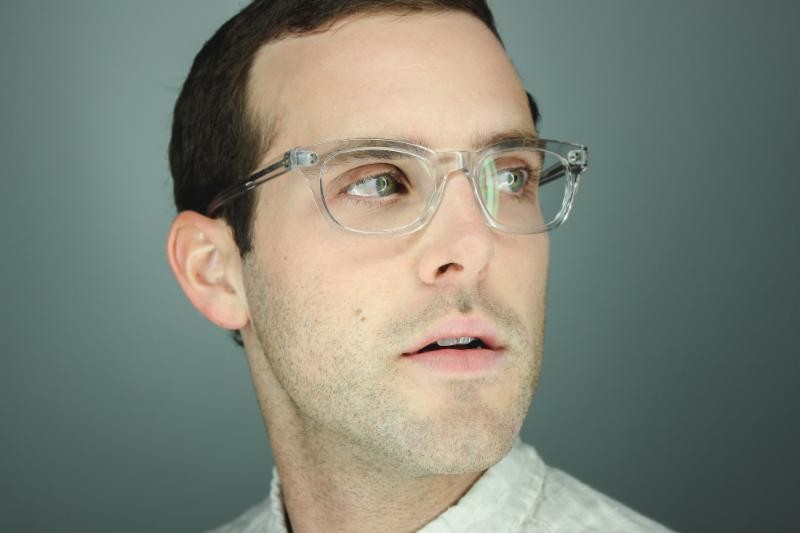 Self-care is no replacement for health care, the thing Paul Ryan believes many of his fellow Americans don’t deserve. But if you need to check out of today’s news—for longer than a ten-minute meditation app and cheaper than a trip to the day spa—here’s Abysma, the warm, serene full-length album by Baths singer/songwriter/producer Will Wiesenfeld under the auspices of his other solo project, Geotic.

Abysma won’t officially be released until next Friday, March 31, but it’s streaming today via Hype Machine. Soothe your raw nerves and listen below.

also it was a very fun record to MAKE. so i’ve been making more Geotic material in that vein recently and it’s been fun af. cool Yeah