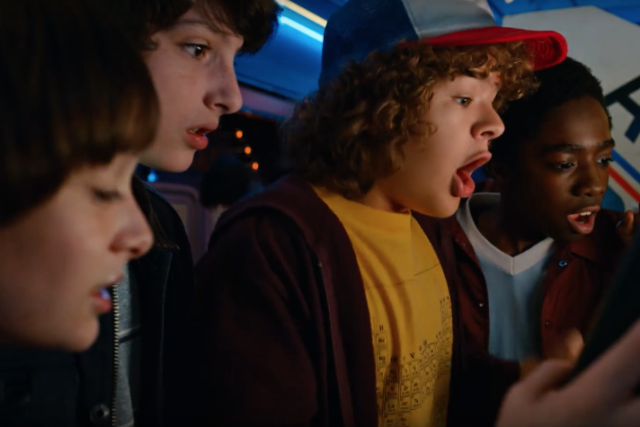 The second season of Stranger Things, Netflix’s breakout ’80s sci-fi mystery, hits your streaming app October 27. The show’s runaway success turned its young cast into bonafide Hollywood celebrities, and that’s almost as true of the show’s creators, brothers Matt and Ross Duffer. Stranger Things wasn’t the Duffer brothers’ first original project, but as they readily admit in a new interview with Vulture, it was the first one anyone watched.

Good news for the many people who did, though: In the interview, the Duffers confirmed there will be a season three of Stranger Things. “We’re thinking it will be a four-season thing and then out,” Ross Duffer said.

Watch the first trailer for the upcoming second season of Stranger Things here.