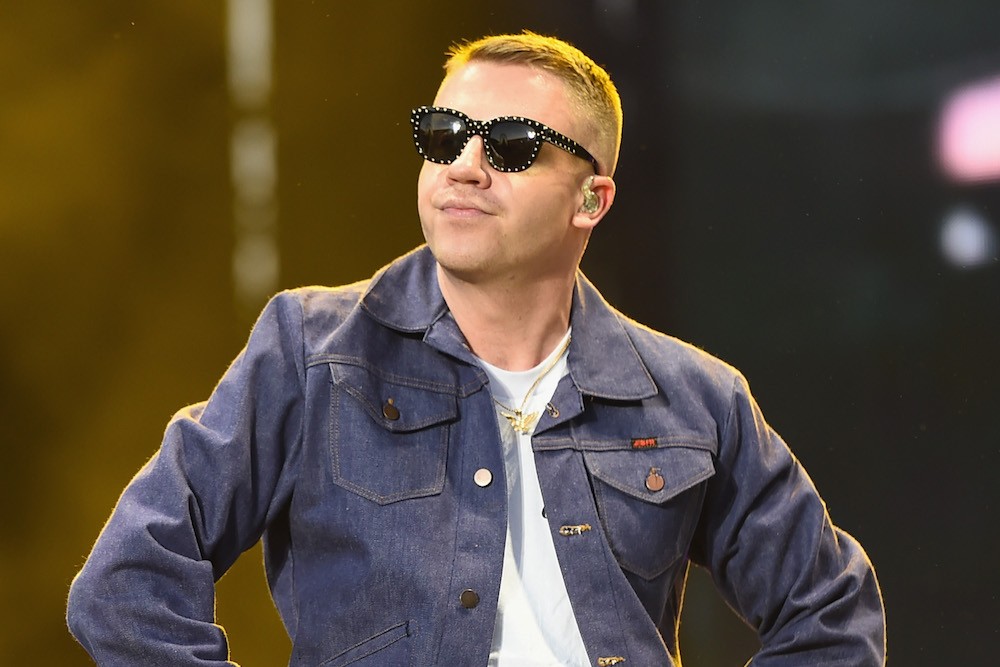 TMZ reports that Macklemore was involved in a car accident last night, when a pickup truck drove head-on into the Seattle rapper’s Mercedes. Police say the pickup truck’s driver was allegedly drunk when he rounded a bend and drove into oncoming traffic before hitting Macklemore.  The driver wasn’t wearing a seatbelt, and was knocked unconscious when his head busted against the windshield. Macklemore, on the other hand, had two passengers in his Mercedes: One suffered a cut, but the crew was reportedly fine otherwise.

Macklemore hasn’t publicly commented on the accident; his most recent Instagram post is an endorsement of Seattle mayoral candidate Nikkita Oliver. Macklemore recently announced an upcoming solo album, his first without Ryan Lewis since his rise to fame.