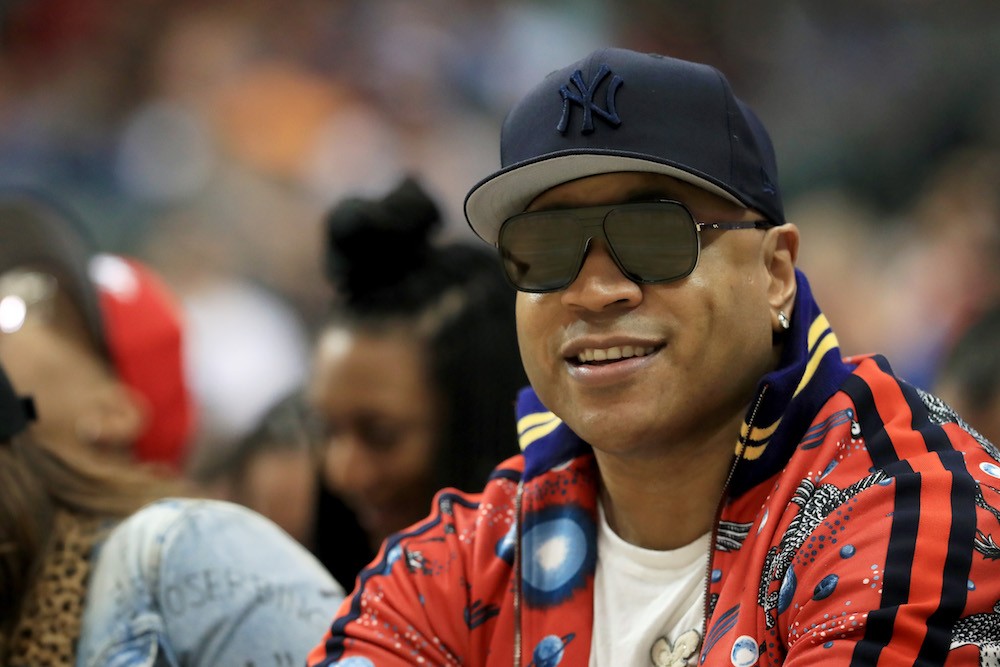 LL Cool J, who gave us classics like “Headsprung” and “Loungin (Who Do Ya Luv),” will be the first rapper ever to be honored at the Kennedy Center Honors, according to the Washington Post. This year, he’ll be receiving the honors alongside Lionel Richie, legendary TV producer Norman Lear, dancer Carmen de Lavallade, and singer Gloria Estefan. The ceremony takes place December 3, and will be broadcast December 26 on CBS. Noticeably, this will be the first Kennedy Center Honors ceremony under Donald Trump.

“I am blown away. This is the biggest musical award you can receive,” LL said. “To be recognized by your country, and to be able to represent hip-hop as an art form is amazing. I’m surprised, grateful, humbled and honored.”

Although he hasn’t released an album since 2013’s Authentic, LL Cool J hasn’t strayed that far from music, hosting Lip Sync Battle and serving as the Grammys’ official host from 2012-16. “Headsprung” didn’t win a Grammy, but you can listen below.