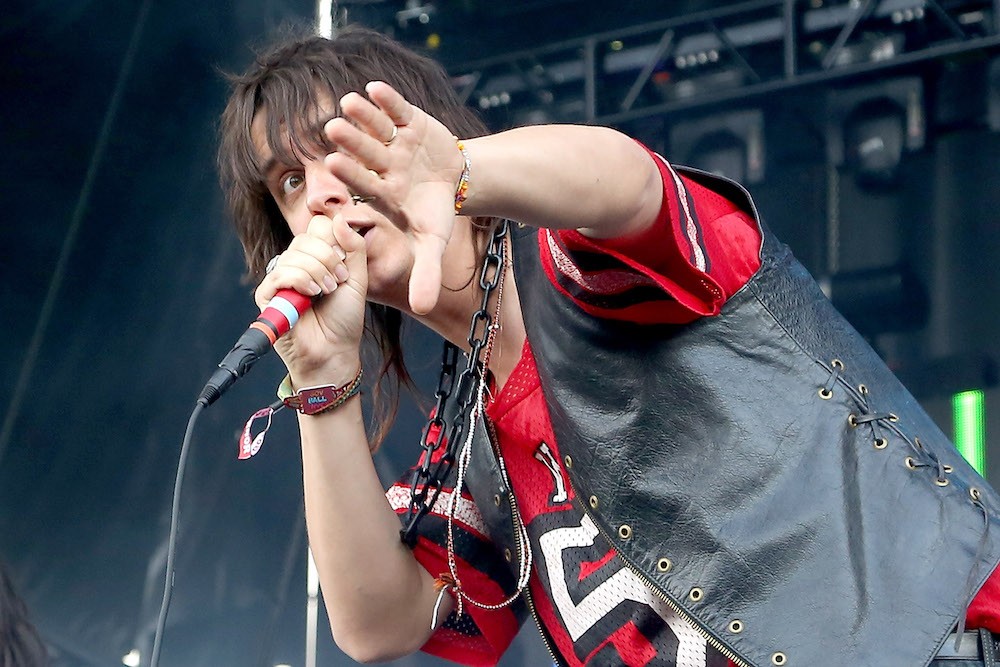 Back in July, Julian Casablancas + The Voidz announced their first show in two years would be at Colombia’s Breakfast Festival in October, as part of a tour. Today, the group revealed dates for a South American tour. The trek will still kick off with the Breakfast Festival appearance, and will continue throughout that month. View the dates below.

Julian Casablancas + The Voidz previously killed the rumors that they were recording new material with Rick Rubin—but they are recording new songs, at least. The gang’s first and only album, Tyranny, came out in 2014.