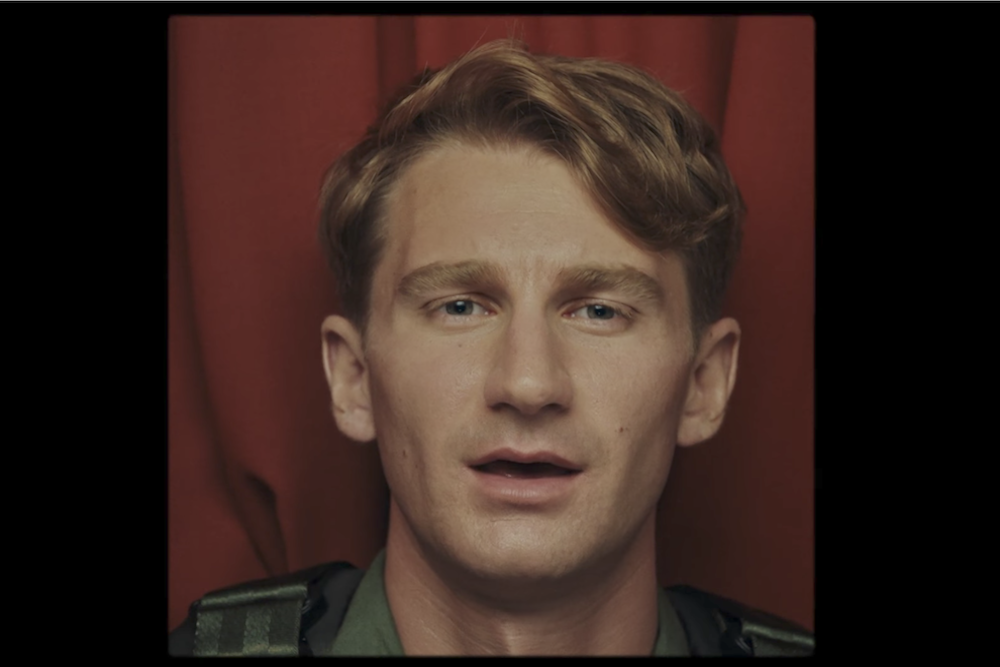 Oxford indie band Glass Animals have released a music video for their song “Agnes.” The song is from their 2016 album How To Be A Human Being. Showing frontman Dave Bayley in front of a red photobooth-like backdrop, the video displays various technological, futuristic props. The camera begins to shake; according to director Eoin Glaister, the inspiration was a human centrifuge as an exploration of grief. Bayley told NME: “It’s my favourite song on the record, and the saddest song I will ever write. Probably.”