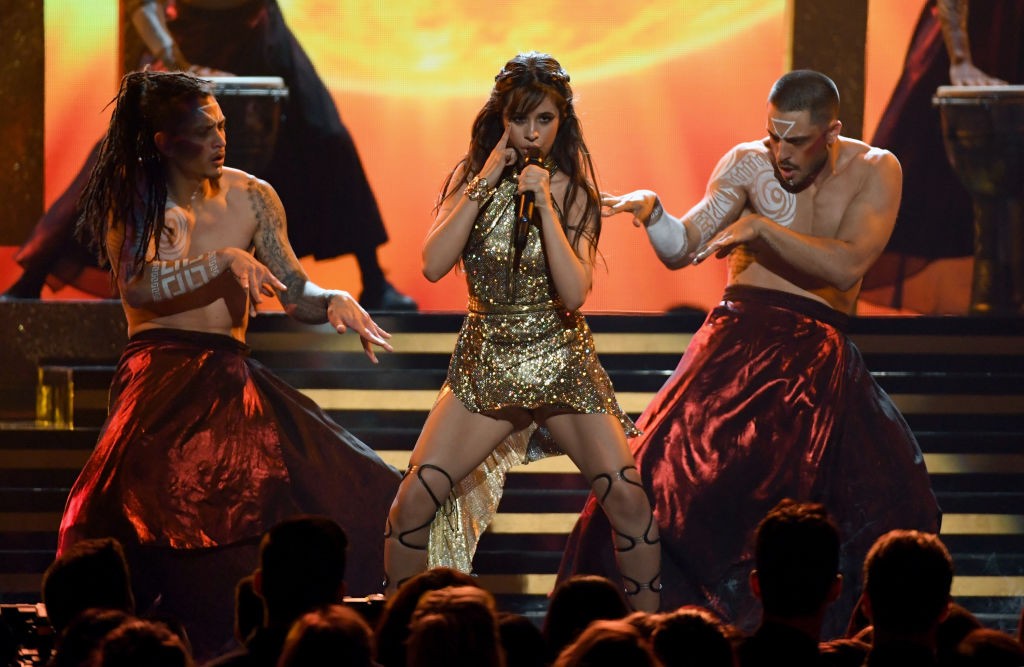 With a strong, expressive voice, some well-received features, and a built-in fan base, ex-Fifth Harmony member Camila Cabello could hardly be in a better position to break out as a solo pop star. Until now, though, she had just one—okay, two—songs under her own name: May’s sultry, Christina Aguilera-sampling “Crying in the Club,” which came packaged with the stripped-down “I Have Questions.”

Cabello’s debut solo album The Hurting. The Healing. The Loving. is expected in September. Hear “OMG” and “Havana” below and judge for yourself whether Cabello has what it takes to score a late-summer hit.