In a social-media snipe-off that’s gone on an impressive six full days, a dispute between Kendall Jenner and Brooklyn nightclub Baby’s All Right trickles on. At the heart of the matter is the alleged absence of gratuity on behalf of Jenner, on a $24 bar tab.

Last Thursday, the evening that Baby’s hosted a release party for the new A$AP TWELVYY release, Jenner was at the bar. A$AP Rocky, who Jenner has long been rumored to be dating, performed at the event. Though SPIN has reached out to the establishment for comment, we’re still not sure what she ordered. However, according to an Instagram post from Baby’s, we do know it ran $24 even. And that’s where it stopped–Jenner left the field for a tip completely blank, though her florid signature finds its way into that portion of the receipt.

We know this because, on Friday, Baby’s posted an Instagram shot of the receipt, with the caption, “Don’t forget to tip your bartender :)”. The post has since been deleted, but the image is the one above.

After a weekend of assessing the impending PR disaster, Jenner came back to Twitter on Monday to insist that she did tip. Or at least someone involved in the collective “we” tipped. Apparently, it was in cash. Was there a stack on the bar top associated with another customer that Kendall hoped would represent her patronage? 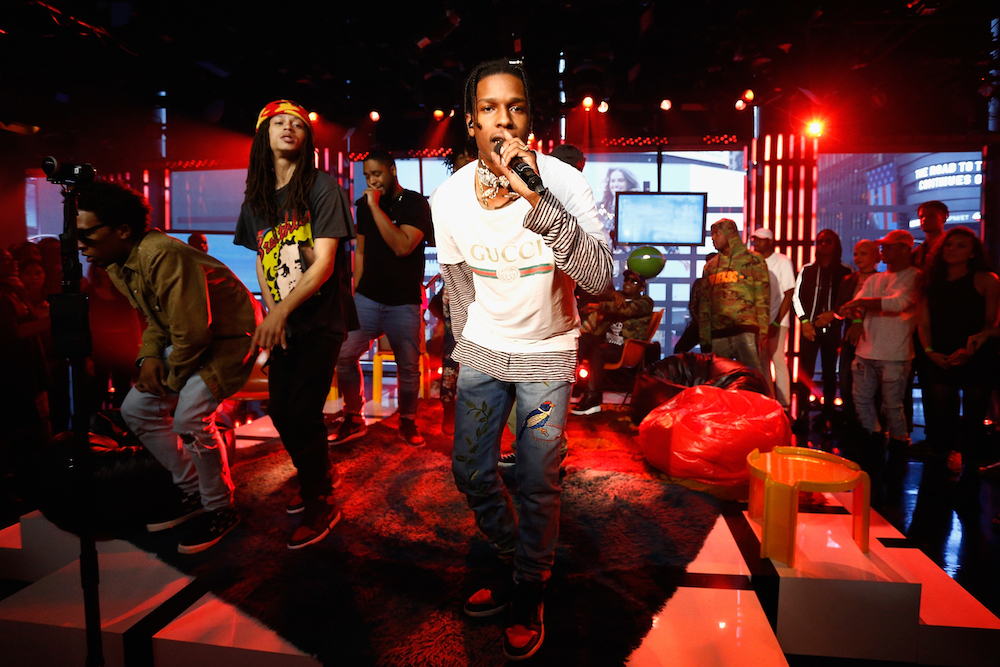 damn, i guess next time we won't tip in cash https://t.co/iZ4tFt3pg7

Tuesday evening, Baby’s continued to call out Jenner for the service-industry faux pas (not her first foray into allegedly treating waitstaff poorly). The bar posted a screen cap of Jenner’s tweet, with a quote from none other than Friedrich Nietzsche: ““I’m not upset that you lied to me, I’m upset that from now on I can’t believe you,” the caption read. This post was deleted by Wednesday morning.

SPIN reached out to Baby’s but received no comment.