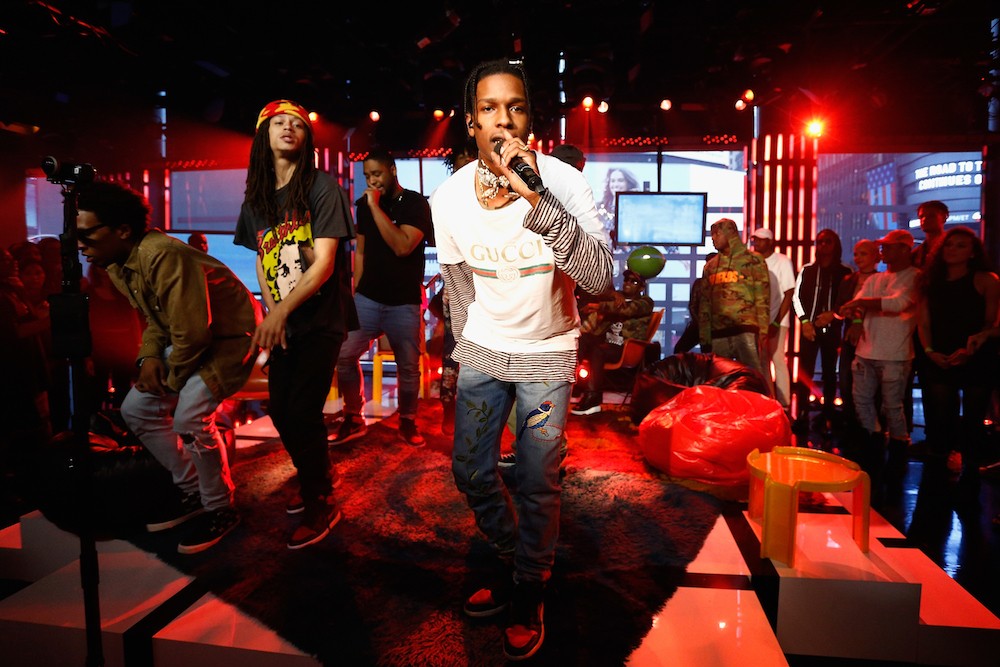 While this is obviously A$AP Mob’s big month, the crew has been pretty consistent with releasing new cuts throughout the year. Predictably, the one that’s truly stuck is the A$AP Rocky-led “RAF,” which premiered on Frank Ocean’s blondedRadio last May and got a video last month. Catch the video again and view the projects’ cover art below. 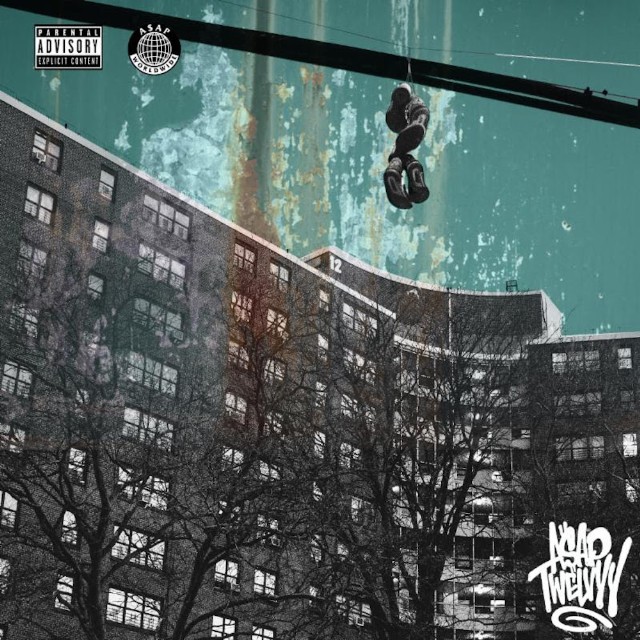 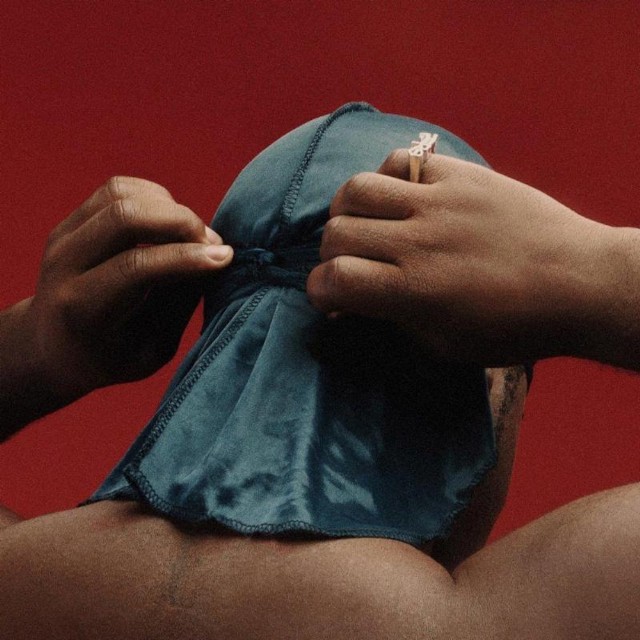 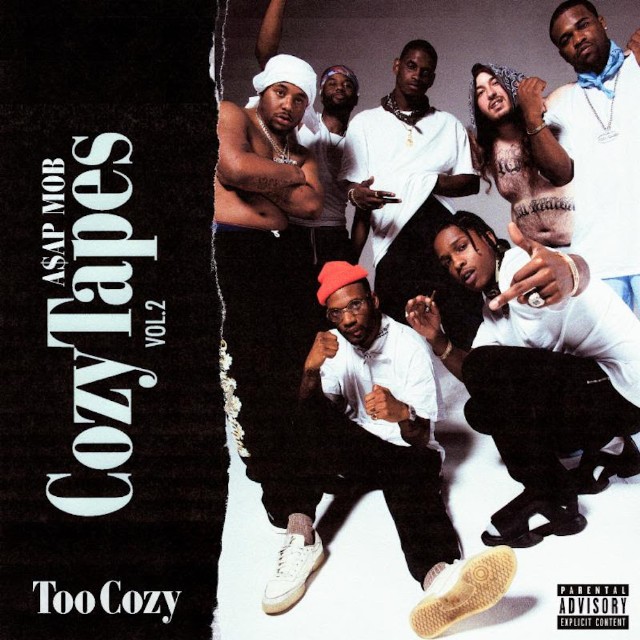